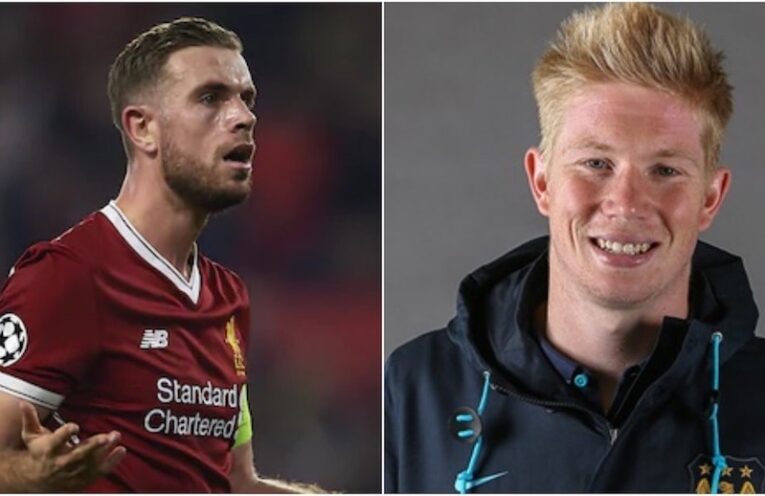 Kevin De Bruyne has been crowned Player of the Year by the Football Writers Association following a re-count of votes this morning. Jordan Henderson was originally awarded the trophy after a mathematical error. 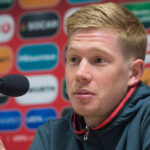 “I’m so happy,” De Bruyne told Soccer on Sunday. “The original result was Jordan 52% and me 48%. But it turns out I actually got 100% of the votes and Jordan got 0%. Which obviously makes more sense. I mean, I’m Kevin fucking De Bruyne.”

“He’s a good lad Jordan,” said the City midfielder. “Scuttles around like a crab, playing his little sideways passes and shouting. But I’m K to the D, to the mother-fucking B. Let’s be serious here.”

“KDB out,” added De Bruyne before climbing into a stretched hummer with several of his bitches and hoes.