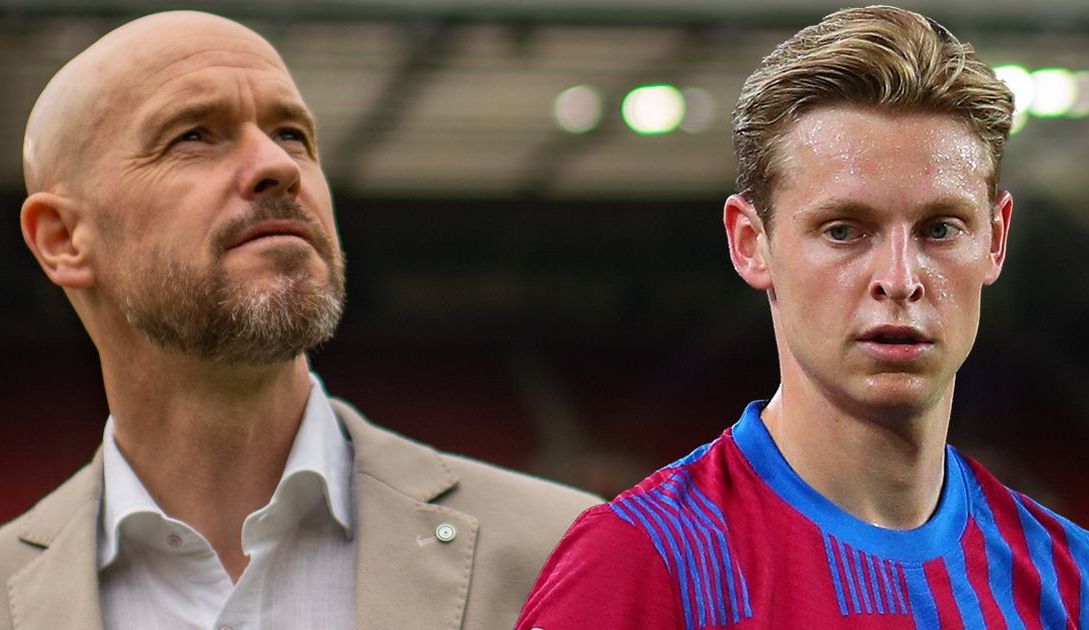 Frenkie de Jong has taken out a restraining order against Erik ten Hag amidst UTD’s ongoing pursuit of the Barcelona midfielder. The manager must now not contact or come within 100 feet of his Dutch compatriot.

“No disrespect to Erik,” de Jong told Soccer on Sunday. “But he’s a stalking cunt. I told him ‘No means no’, but he insisted ‘No means yes’. This is when I was at home sitting on the shitter. I’ve no idea how he even got into my house, or jimmied open the lock on the toilet door.”

“He’s everywhere,” said the 25 year-old. “I was making love to the missus the other night, and next thing I realise it’s Erik in a wig. When I ran downstairs, I found Hilda tied up in the kitchen. It’s not right.”

“Just stay the fuck away from me,” added de Jong, when asked if he has a message for ten Hag. “I don’t want to sign for your stupid club.”