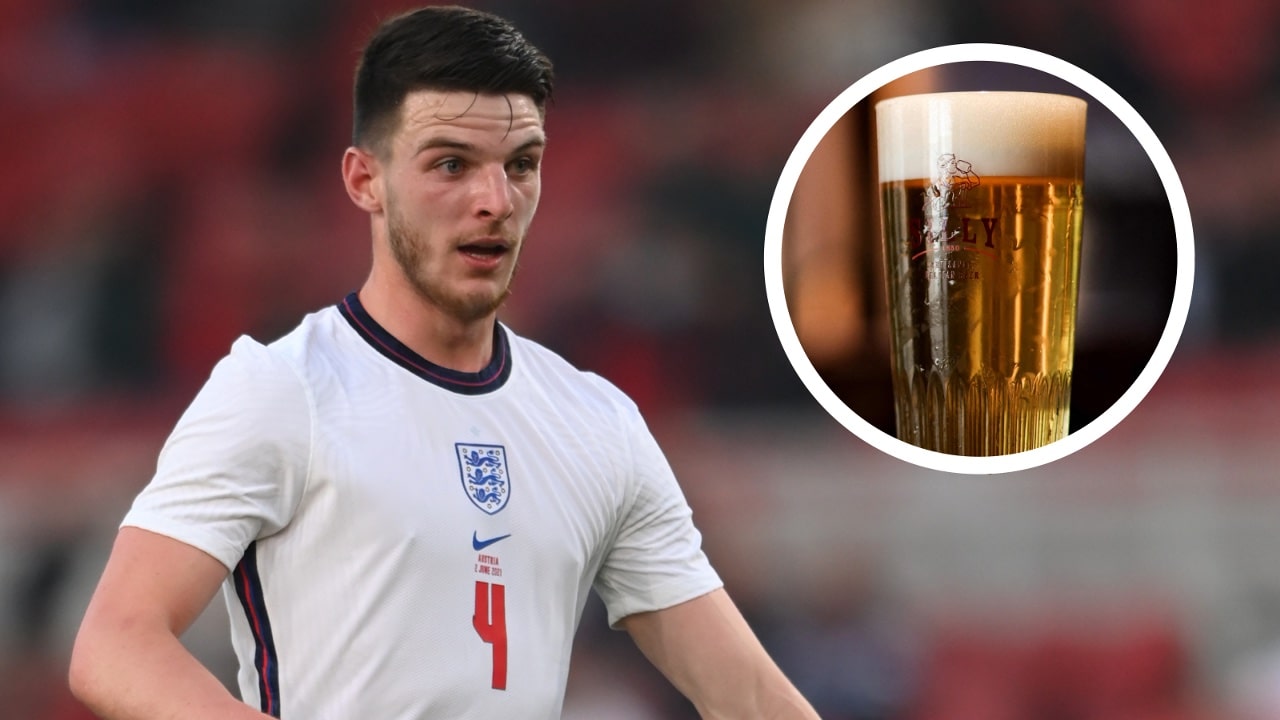 Gareth Southgate will have to alter his plans after midfielder Declan Rice checked into The Priory rehab centre this afternoon. The 22 year-old quickly developed alcoholism after sampling his first ever beer at England’s Euros base.

“It was just one of those things,” Southgate told Soccer on Sunday. “Jack Grealish bought Declan his first pint as a joke. Eight minutes later he was an alcoholic, which I’m told is quick. Football isn’t important now — Declan needs to focus on getting well, because doctors say one more drink could kill him.”