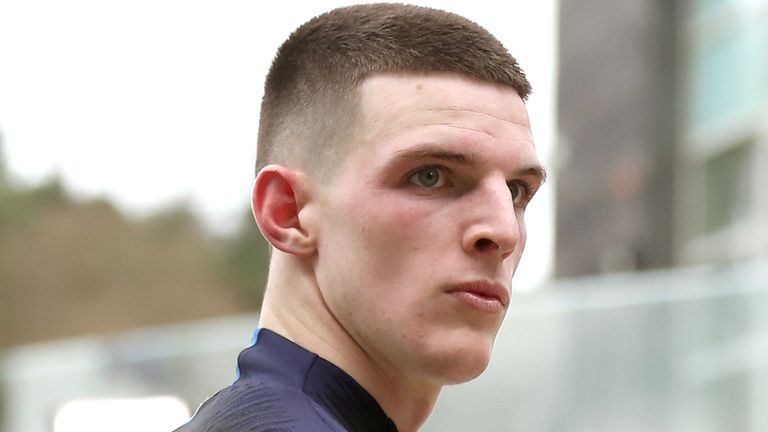 Declan Rice has confirmed that his terrorist allegiance in future tweets and Instagram posts will be to the so-called ‘Islamic State’. The English starlet endorsed the IRA at youth level, but is of dual heritage. 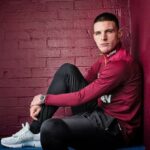 “It’s hard,” Rice told Soccer on Sunday. “Grandad Rice is from Cork, and Nanny Farooqi is from Syria. So I’ve always felt torn between the IRA and ISIS when I’m tweeting shite at midnight after eight cans of Stella and half a balloon of Nitrous Oxide.”

“This isn’t a decision I’ve taken lightly,” added the West Ham midfielder. “Gerry Adams has been brilliant with me. He visited myself and Dad in London and said my half-pissed tweets are in his plans. But then I travelled by camel to meet Abu Bakr Al-Baghdadi in a cave near Tora Bora, and he threatened to behead me.”

“Ultimately, that’s what tipped the balance,” said Rice. “At the end of the day, nobody likes being beheaded. That’s not what any footballer wants, to be fair.”