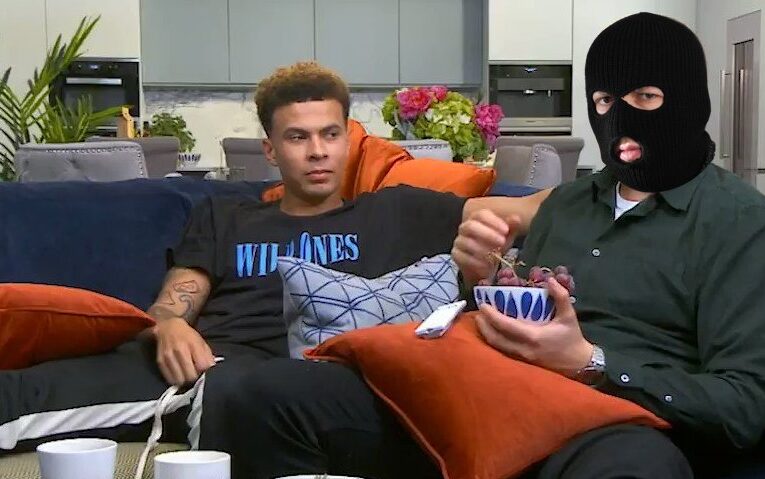 Dele Alli has reportedly been forced to self-isolate with the knife-wielding thug who robbed him and his family only moments before. Damien ‘Damo’ Johnson (28) was about to leave the Alli residence with over £200,000 in jewellery and watches, when he began to cough. 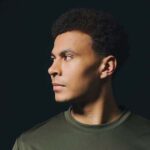 “Bit of a nightmare,” Alli told Soccer on Sunday. “Damo drops his knife he’s coughing so hard, then I start sneezing and we look at each other like, ‘Oh, hello. This is awkward.'”

“Now we’re stuck here for a fortnight,” said the Spurs midfielder. “As I say, nobody enjoys being locked up with a knife-wielding psychopath. Damo’s the first to admit he can be a bit ‘stabby’, but we’ve no choice but to get on.”

“He’s all right, really,” added Alli. “Put a knife to my throat when I ate the last Jaffa Cake, but he did unload the dishwasher. So it’s swings and roundabouts, to be fair.”