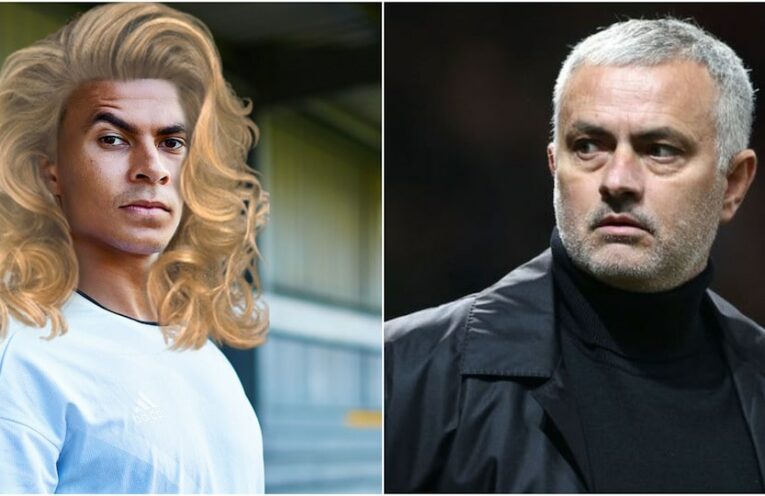 Michael Bolton impersonator Norris Alli has been cautioned by London police for threatening to kill José Mourinho. The brother of footballer Dele Alli was reportedly incensed by recent comments made by the Spurs boss. 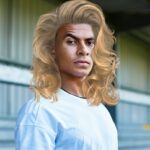 “Mourinho started this,” Norris Alli told Soccer on Sunday. “I’ve told Dele, your boss better keep my name out of his mouth or I’ll fuck him up. People see the Michael Bolton hairstyle and think they can take liberties, but I’ll ram my arm up Mourinho’s hole and pull his tongue out through his arse.”

“I sung at the Spurs christmas do last lear,” said Alli. “Pochettino sniggered when I hit a bum note during ‘When a Man Loves a Woman’, and I smashed a speaker over his back. So Dele knows what’s what. I don’t care if it’s Harry Redknapp, Tim Sherwood, Martin Jol — I’ll fuck up any Spurs manager that disrespects the name Norris Alli.”

“Fuck them right up,” he added.