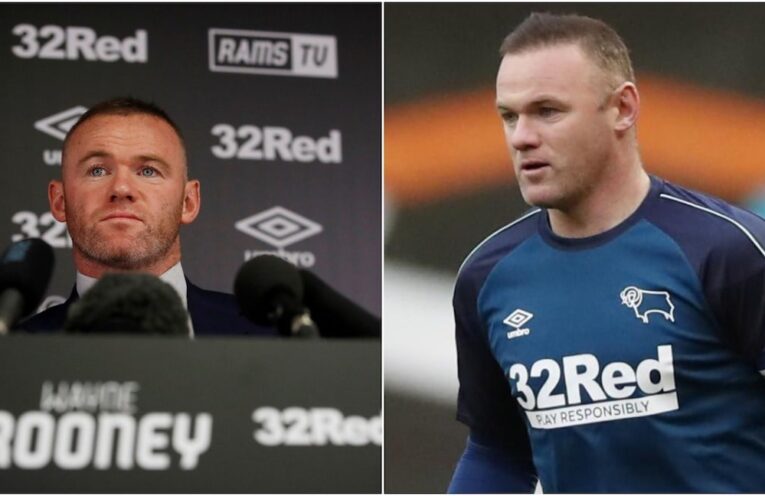 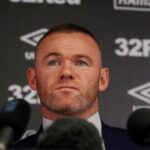 “Not good enough,” Rooney told Soccer on Sunday. “I don’t want to pick on Wayne, but if he thinks he’ll coast here for a couple of seasons before retirement, then he’s in for a shock. Because Wayne needs to set an example — not waddle around like a Bertie Big Bollox.”

“We’ve cleared the air,” said Rooney. “What was said is private — it stays between manager and player. I see a lot of myself in Wayne. When I was his age — which I am now — I thought I knew everything — which I actually do.”

“But Wayne needs to realise that the buck stops with me,” added Rooney. “Which ironically, is him. As I say, it’s very straightforward.”