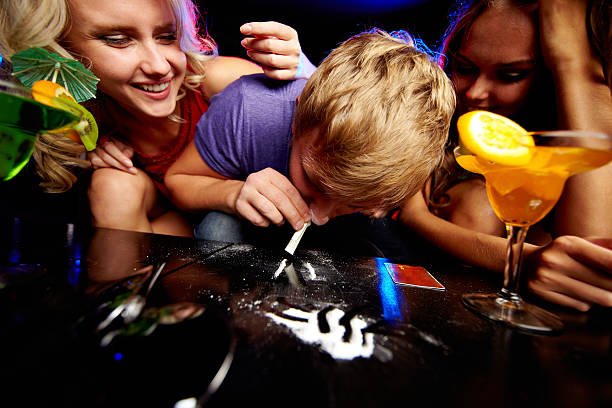 Donny van de Beek has reacted to Erik ten Hag’s appointment as UTD manager by embarking upon a 48 hour whiskey and cocaine-fuelled bender. The midfielder was loaned to Everton after struggling for first team action at Old Trafford.

“Donny’s over the wooden spoon,” Frank Lampard told Soccer on Sunday. “Twenty minutes after he heard about ten Hag, he was snorting coke off the tits of a high-class prostitute in the back of a taxi on its way to Mathew Street.”

“Obviously we hope Donny parties responsibly,” said the 43 year-old. “Last we heard, he’d just popped two ‘E’ and was dancing shirtless on a table in Rubber Soul with some old slag from Bootle. Apparently he was missing a tooth and had blood on his jeans. Whether that’s Donny’s blood, nobody knows.”

“If anybody sees Donny out and about, tell him Frank said he must go home to bed,” added Lampard. “And don’t give him any more booze or powder.”