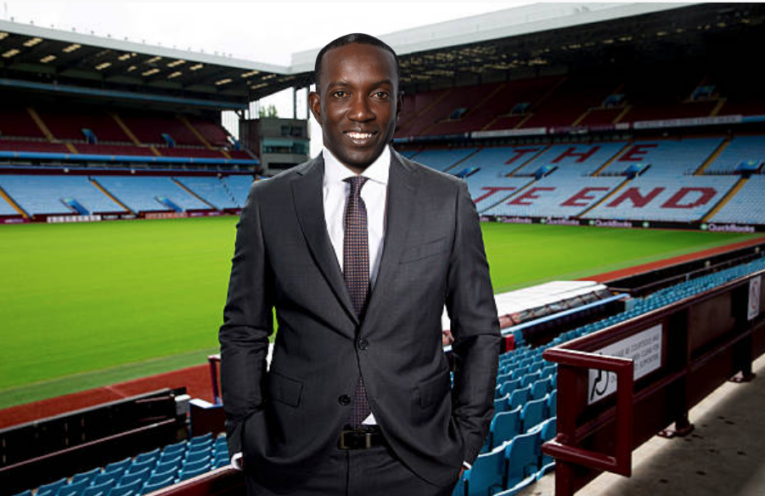 Dwight Yorke has been appointed Aston Villa manager on a two year deal following the sacking of Steve Bruce last Wednesday. The Trinidadian spent 9 successful years at Villa Park as a player, and is now hoping to replicate that success from the dugout. 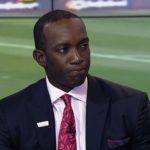 “It’s great to be back,” Yorke told Soccer on Sunday. “I haven’t been a manager before, so obviously I’m not sure what happens now. Do I meet the team or whatever? I was only chancing my arm sending in my CV, so I hadn’t thought this far ahead, to be fair. Who do I let know that I mightn’t be in tomorrow? Do I tell the lady I passed on the way in?”

“What’s important now is that we prepare for the new season,” added the former UTD striker. “What’s that? The season’s already on? Ok, there’s too much information coming at me now. If anybody needs me, I’ll be having sex with some women in the boardroom.”

“Who do I talk to about getting some champagne and condoms to the boardroom?” said Yorke. “Is it that lady I passed on the way in?” 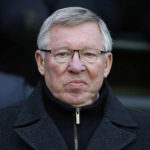 Sir Alex Ferguson won a treble with Yorke in 1999, and insists his former striker has none of the tools needed to be a football manager.