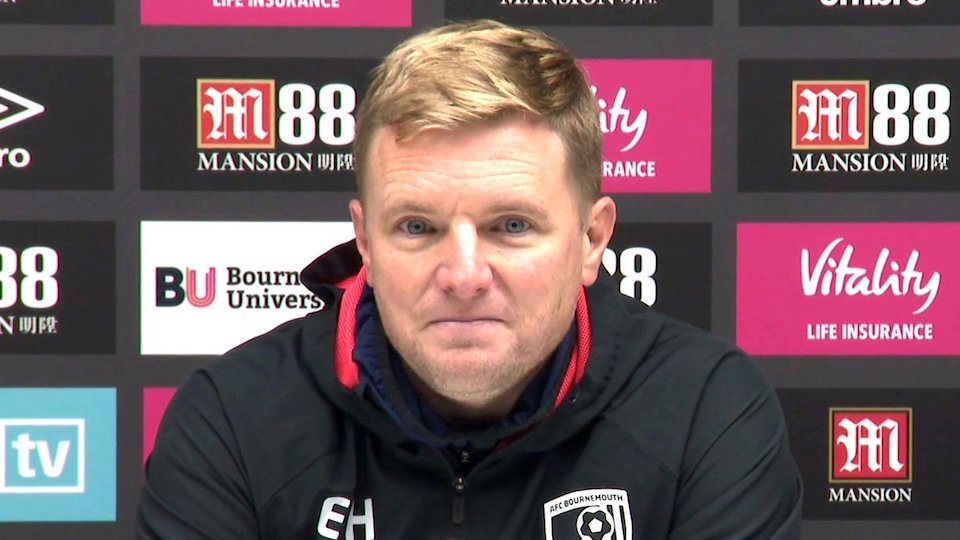 Eddie Howe has been appointed caretaker manager of Bournemouth as the search for a permanent replacement for himself gathers pace. The 42 year-old resigned on Saturday following the club’s relegation to The Championship. 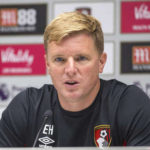 “I’m happy to help,” Howe told Soccer on Sunday. “I live in a basement under the South Stand anyway, so all I had to do was pop back upstairs. And it’s important for the players to have that consistency — my philosophy is similar to the last gaffer, which was me. I still believe the same things I did on Saturday.”

“It’s only until the club finds the right candidate,” said the former defender. “If I do well as caretaker, will I throw my hat into the ring for the job? I dare say I will. Plus, I’m actually on the recruitment panel, so I’d be interviewing myself. That gives me the inside track.”

“Ultimately, the Director of Football has final say on appointments,” said Howe. “Thankfully, that’s also me.”