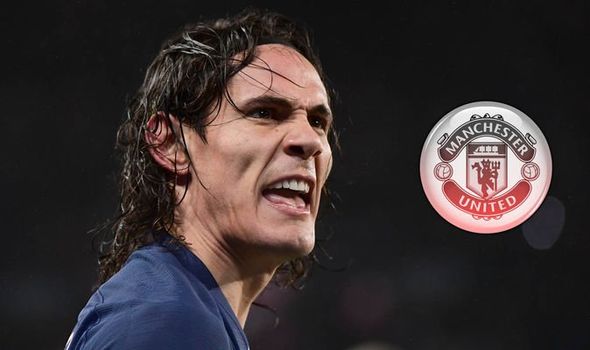 Edison Cavani has died of an age-related illness, Manchester UTD confirmed in a statement this evening. The Uruguayan veteran had been deemed a ‘panic buy’ in some quarters after a disappointing transfer window. 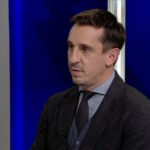 “It’s a mess,” Gary Neville told Soccer on Sunday. “Players dying of old age before making their debut is embarrassing. How’s he passed a medical with only a week to live? Was he even alive during the medical? Surely the club doctor could have spotted that?”

“The profile was never right,” said the Sky Sports pundit. “UTD should be able to attract players who will still be alive at the end of the season. It doesn’t mean you have to sign kids, but there’s a happy medium between 18 and dead.”

“Pull your head out of your arse Woodward,” added Neville.