El-Hadji Diouf takes over from Neville 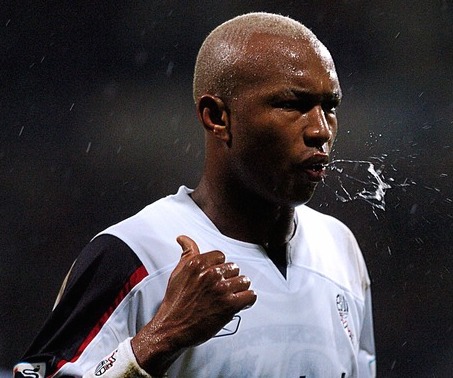 Hollywood actor Vin Diesel has been appointed assistant coach to Tim Sherwood in a move that has surprised many. Sherwood, who is currently without a managerial position, is said to be assembling his coaching staff while considering various offers. Reports suggest that Chuck Norris has also been approached

Michael Owen has found himself in hot water again. Comments attributed to the former Newcastle striker suggest that he has waded into the debate about gender equality in politics, referring to women as having “brains that are not sufficiently evolved for any task that doesn’t involve kitchenware”