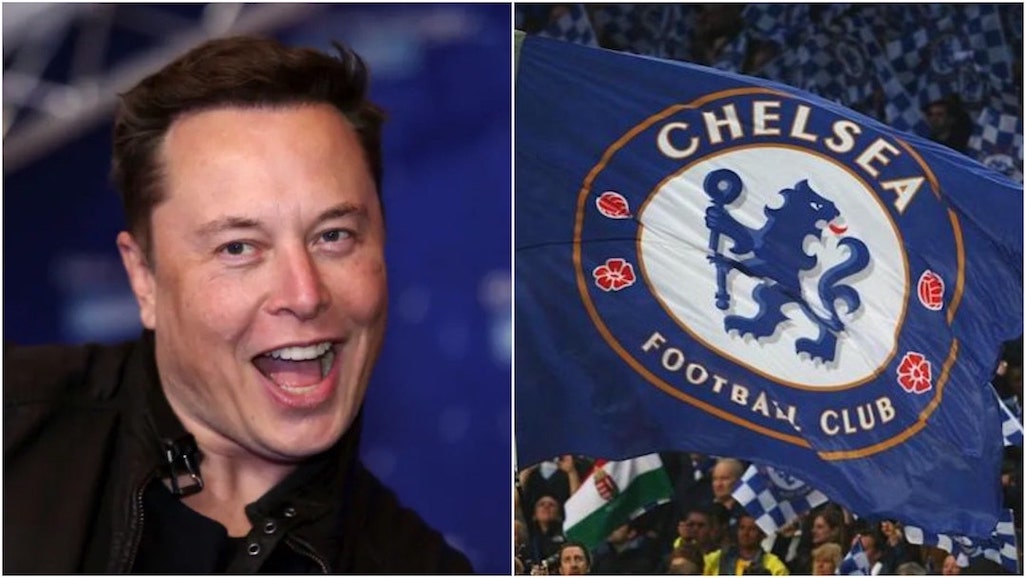 Elon Musk has bought a controlling stake in Chelsea Football Club for a reported £2.5 billion. The tech entrepreneur is already in the news for acquiring social media platform Twitter last month.

“Football’s boring,” Musk told Soccer on Sunday. “But I still had a few billion smackeroos burning a hole in my pocket after Twitter and thought, ‘Why not?’ My goal is to relocate Chelsea to Mars within a decade, and rebrand as Mars FC. Away matches will be a bit of a slog, but the same will be true of opponents coming to Stamford Mars.”

“I couldn’t give a shit about the club’s history,” said the 50 year-old. “Frank Terry, John Lampard — these names mean nothing to me. The Chelsea players of the future will be AI machines anyway. Fans will have posters of the Didier Droidba 5000 on their walls.”

“Does anyone know if the North Pole is for sale?” he added. “Or even the South Pole?”