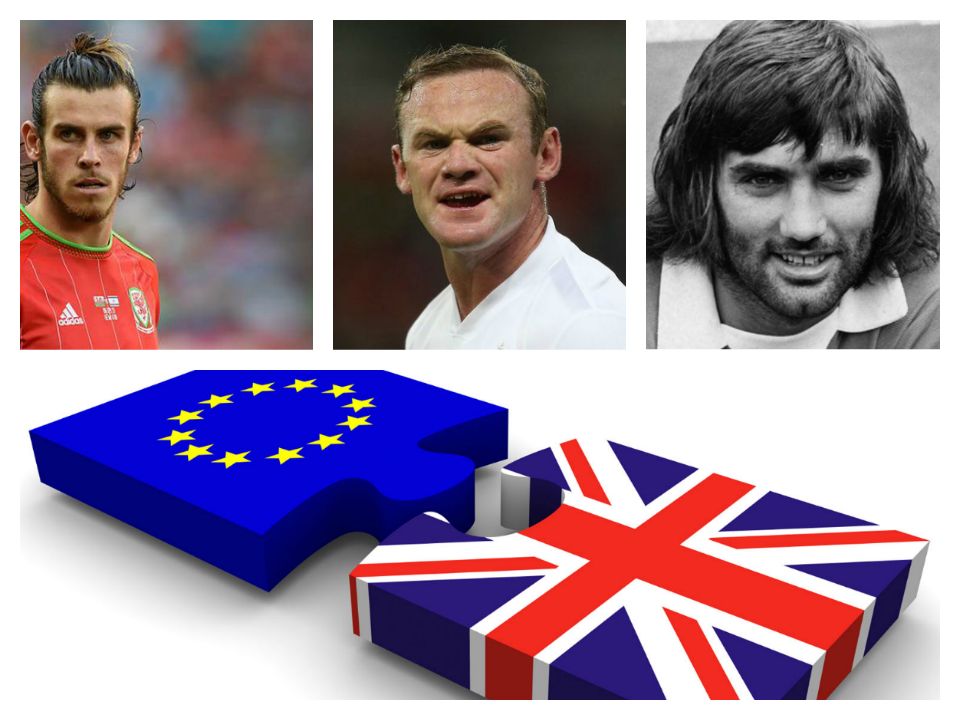 England, Wales & Northern Ireland face disqualification from France 2016 following the United Kingdom’s shock Brexit result. UEFA have confirmed that all three nations are likely to be thrown out.

“Eh, hello? ” UEFA president Ángel María Villar told Soccer on Sunday. “Do I need to draw a diagram? It’s called the European Championships. They aren’t European. They are — well, I have no idea what they are now. Randomers? Freaks? If people want freaks, they’ll go to the circus. Not the Euros.” 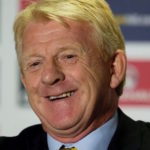 Reaction to the disqualifications has been mixed.

“Rules are rules,” Scotland manager Gordon Strachan told Soccer on Sunday. “I fully support UEFA’s decision to give England the boot. I told them that I’d happily fly to France and hand-deliver the news to Roy, if needed. I’m here to help in any way I can.”

“We can have our own little tournament in Glasgow,” added the former UTD midfielder. “The Uneuros. Scotland, Northern Ireland and Wales. Unfortunately, it’s a three team format, so no room for England. We can maybe look at a 4 team format for Uneuros 2020, but no promises.” 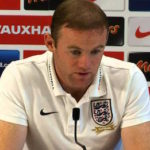 “On behalf of myself and the Welsh scum,” said Rooney, “we urge UEFA to reconsider this unjust decision.” 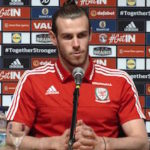 “Wales is a proud nation,” added Bale. “The English scum also seem proud, for some reason. By all means, boot out Northern Ireland if you need a scalp. But please, leave Wales and Scumland be.”