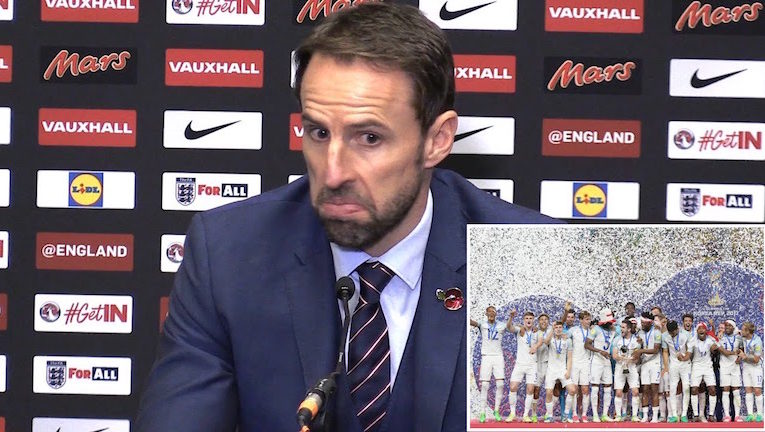 England have been crowned champions of the inaugural ‘Nations League’ after their dour goalless draw with Croatia in Rijeka. Gareth Southgate admits that he was confused when a UEFA official arrived at England’s training camp this afternoon brandishing a trophy.

“I was stunned,” he told Soccer on Sunday. “Some guy in a blazer swung by in a taxi with what appeared to be a transexual prostitute on his lap. The taxi didn’t even stop — the man just rolled down the window, lobbed out the trophy and told the driver to step on it. We haven’t even won a game, so to be crowned champions? Well, it’s a tremendous honour.”

“No,” added Southgate, when asked if he understands the tournament rules. “Obviously the format has been designed by someone having a mental breakdown, or possibly high on crack. On the same day we were crowned champions, I received a letter informing us that we’ve been relegated. Swings and roundabouts, I guess.” 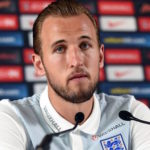 Harry Kane insists that he is proud to have captained his country to their first tournament success since 1966.

“It’s a dream come true,” he told Soccer on Sunday. “To be crowned champions without winning a game is a great credit to the lads. And for me personally, winning the Golden Clog without scoring a goal is a memory I’ll treasure.”