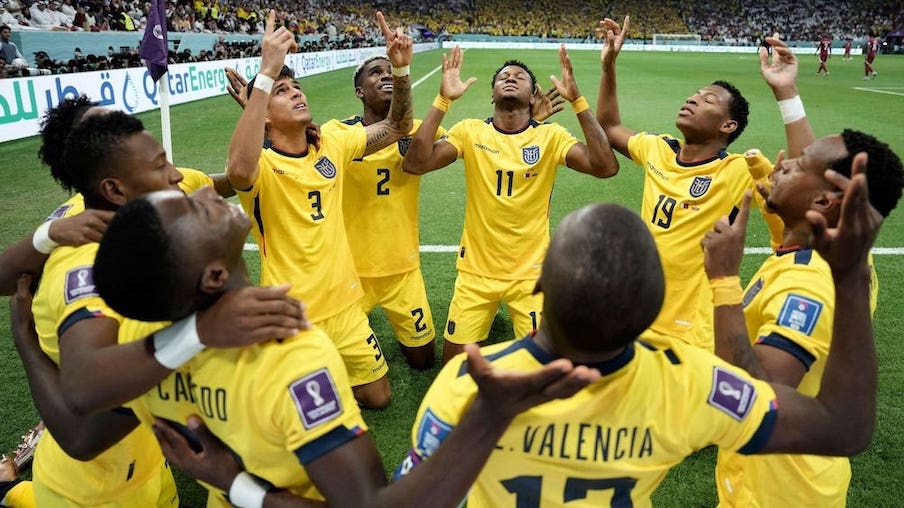 “More media lies,” spokesman Hassan Al Thawadi told Soccer on Sunday. “Most of the players will be granted clemency by His Highness in 6 or 7 years, but of course the West reacts as though they have been jailed for life. Yes, 1 or 2 might be executed, but these things even themselves out over a tournament.”

“Scoring against Qatar is now banned,” said the official. “We apologise to the Ecuador players for not making this law sooner, but in Qatar, a law not yet existing is no excuse for it being broken. In fact, we throw the book at any filth who breaks a law that we make up afterwards.”

“Scoops?” he added to the assembled journalists, mimicking the drinking of a pint. “Only joking, there’ll be none of that carry on you cunts.”