Eriksen Ruled Out of Crunch Play-off with Injury 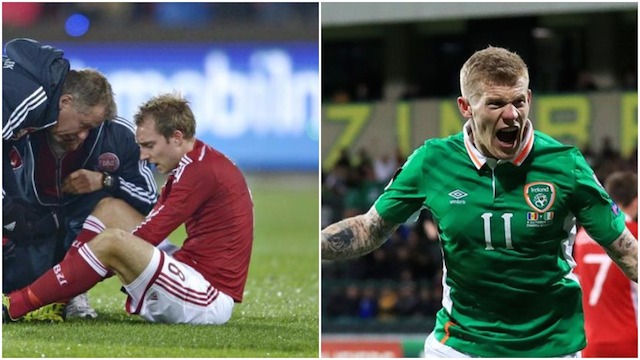 The Republic of Ireland have been handed a huge boost ahead of their crunch World Cup play-off against Denmark, with the news that Christian Eriksen has been ruled out through injury. The Tottenham star suffered a freak double-leg break at his home in Copenhagen, and is unlikely to play football again until 2019. 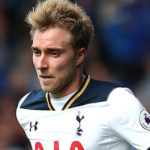 “It was just one of those things,” the former Ajax midfielder told Soccer on Sunday. “I was on the trampoline with my niece and I’ve maybe gotten a bit too excited, bounced a little too high and accidentally gone over the fence into the neighbour’s garden. Unfortunately, I’ve come straight through the roof of their conservatory and landed awkwardly on a coffee table.”

“My neighbour Agnes thought she was being burgled,” added Eriksen. “So she’s started belting me with a golf club, and her rottweiler Kasper has joined in and really gone after my crotch. As I said, it was just one of those things.” 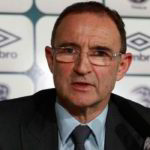 Martin O’Neill has admitted to being overjoyed by the accident.

“It’s wonderful news,” the Republic of Ireland manager told Soccer on Sunday. “Sometimes you need that wee bit of luck in football, and Christian breaking both his legs and being mauled by a rottweiler is no less than we deserve. My players have given everything during this campaign, and Christian’s horror injuries are just the icing on the cake.”

“I’d be lying if I wished Christian a speedy recovery,” added O’Neill.