Euros are “In the Bag”, Insists Cocky Southgate 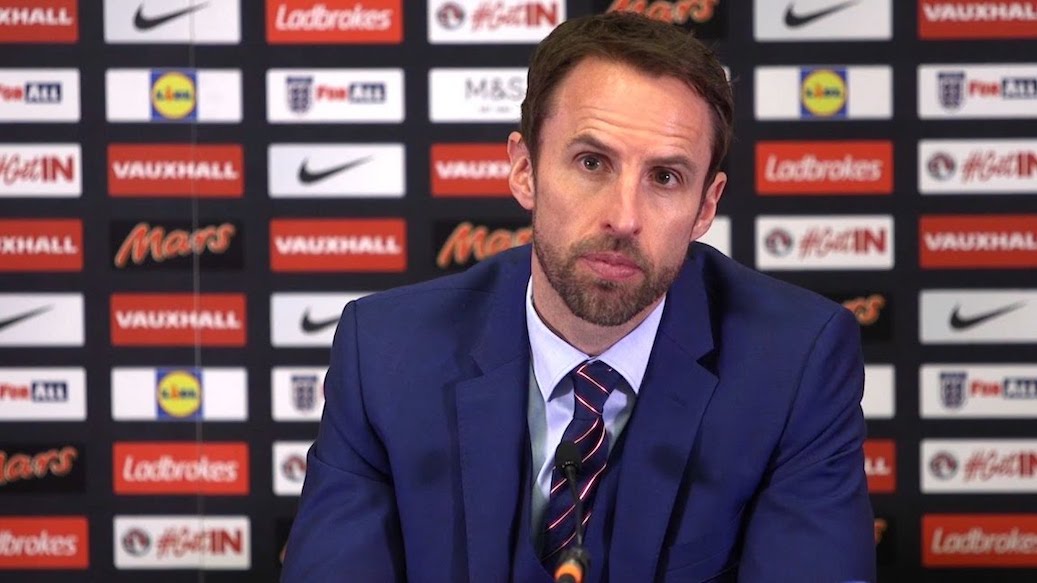 Gareth Southgate has insisted that he is looking past England’s quarter-final opponents Ukraine, and regards the tournament as already won. The notoriously brash 50 year-old has told his players they need only coast their final 3 games.

“I don’t care what people think,” Southgate told Soccer on Sunday. “Call me Bertie Big Bollocks or what have you, but the tournament is in the bag. The players need to take Ukraine lightly and start thinking about the World Cup, and Euro 2024. Because this shit right here?”

Mr Southgate then appeared to mime putting an object into a bag.

“I’ve already pre-spent my tournament win bonus on a set of Nunchucks,” said the former Middlesbrough boss. “The guy said they’re the ones Bruce Lee used on the set of Fist of Fury, but I think I might have been conned. The missus will snap when she hears how much they cost. She went ape when I bought a flame thrower last summer.”

“Ukraine Schmukraine,” he added, when asked about tactics and formations for Saturday’s game.