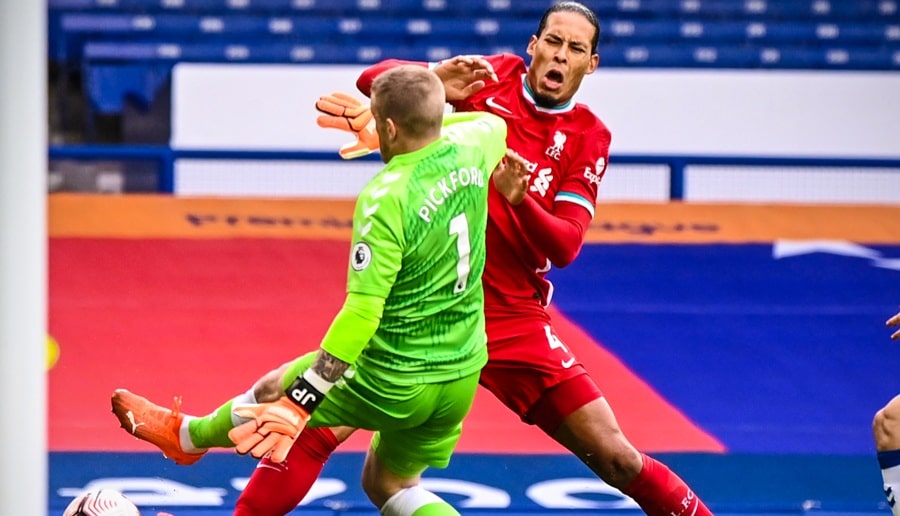 An online petition calling for Jordan Pickford to be banned following his foul on Virgil Van Dijk has been signed by almost quarter of a million Everton fans. The Premier League confirmed today that Pickford will face no punishment. 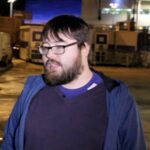 “Disgraceful,” Everton fan Jack Morris told Soccer on Sunday. “Van Dijk’s nearly been split in two, and we don’t get shut of Pickford for even one game? Are the league having a laugh? Why are Everton fans being punished?”

“All we’re calling for is a 25 game ban,” said Morris. “Just enough for Everton fans to sort out their ulcers and maybe wean themselves off the anxiety meds they’ve been taking since Pickford joined.”

If you’ve been affected by Jordan Pickford’s terrible goalkeeping, call the Pickford Hotline at 1800-40-40-40. Don’t suffer in silence.