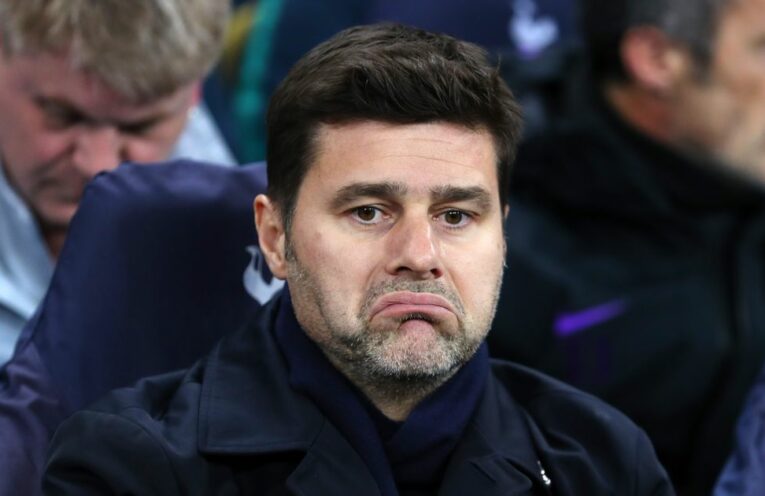 Mauricio Pochettino cut a dejected figure after watching his Spurs side squander a lead at the King Power stadium on Saturday afternoon. The usually-upbeat Argentine was in no mood for optimism following the 2 – 1 defeat. 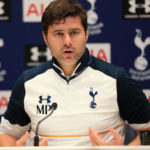 “What’s the point of anything?” the Spurs boss told Soccer on Sunday. “I texted my children after the game and apologised for fertilising them with my penis into this world. Global Warming, Eriksen acting the cunt, the war in Syria — life is an unstoppable river of shit, no?”

“Who cares?” replied Pochettino when asked if Spurs might still challenge for the title. “The only good thing in my life is my hair, and that includes my wife Karina. Watch, I’ll probably go bald now. My hair will bottle it, just like everything else in my poo-encrusted life.” 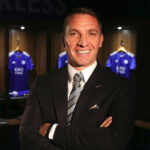 Brendan Rodgers has offered words of encouragement to his Premier League colleague.

“He’s just a wee bit down,” the Leicester manager told Soccer on Sunday. “Bottling takes its toll. When I bottled the league in 2014, people said I’d never again bottle at the highest level. But I proved everybody wrong when I bottled the treble-treble up the road.”

“Mauricio will be back,” added Rodgers. “Mark my words, he has years of bottling left in him.”