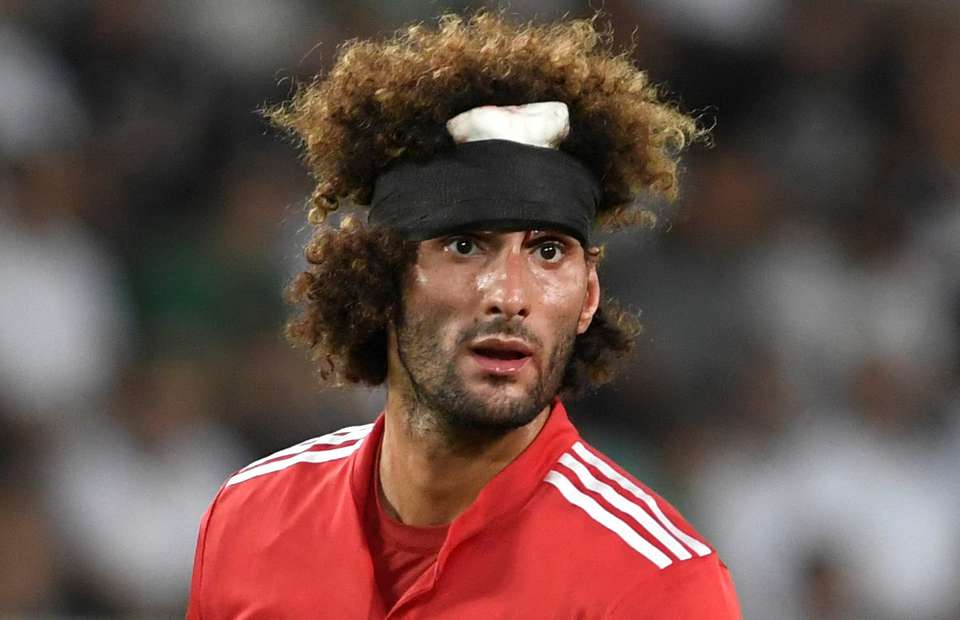 Marouane Fellaini continues to defy his critics as he was announced as one of five candidates for the 2017 Ballon d’Or. Cristiano Ronaldo, Lionel Messi, Antoine Griezmann and Neymar Jr make up the other four nominees.

Fellaini, whose best foot is listed as ‘Chest’ rather than ‘Right’ or ‘Left’ on the Ballon d’Or website, says he is honoured by the nomination. 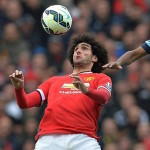 “I’m so happy,” he told Soccer on Sunday. “I accept this nomination on behalf of terrible players everywhere. It shows that you don’t need to be blessed with pace, passing, shooting, touch, vision, guile or basic skills. All you need is the heart of a lion and a couple of pointy elbows to become a world class lummox. And who cares if I’m neither left nor right-footed? I’m honoured to be the world’s first chest-footed nominee.”

“This nomination sends a powerful message,” added the Belgian international. “Children will see this and be inspired to never give up, no matter how shite at football they are.” 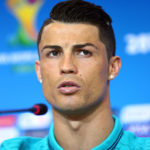 Four-time winner Cristiano Ronaldo admits that he is confused to be nominated alongside the big Belgian.

“Is this a joke?” the Real Madrid Galactico told Soccer on Sunday. “If that chest-footed poxbag wins, I will take a plugged-in toaster into the bath. I’m serious. I don’t want to live in a world where Marouane Fellaini can win the Ballon d’Or. My mouth fills with vomit when I think of his eyebrows. It looks like he shaved his pubes and glued them to his forehead.”

“I bet he doesn’t even wax the crack of his arse,” added Ronaldo. “I would lay money that his arse looks like his head. This chest-footed caveman has no business with the Ballon d’Or.”