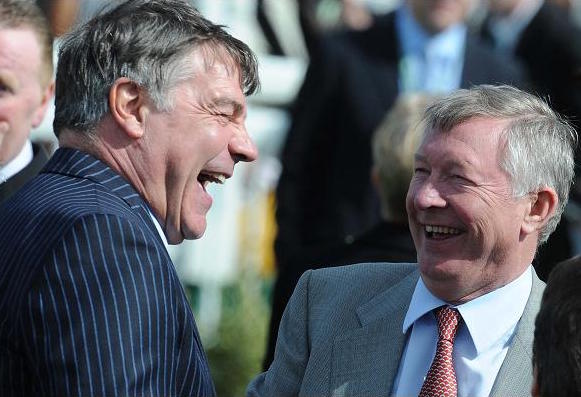 Alex Ferguson has backed Sam Allardyce to become the next manager of Manchester UTD. Speculation about Louis Van Gaal’s successor has reached fever pitch, but Ferguson believes Allardyce to be the standout candidate.

“He’s got all the tools,” Ferguson told Soccer on Sunday. “Premier league experience, tactical awareness, fighting spirit, strong jowls. I can’t see past him at this stage.”

Ferguson, who in 27 years at Old Trafford won 13 league titles, is still believed to be an influential voice during managerial appointments. Nevertheless, the endorsement of Big Sam has surprised many.

“Your Guardiolas, your Mourinhos, your Big Sams. Doesn’t exactly have a ring to it, does it?” asked former Hull manager Phil Brown. “If Sir Alex is going to back Big Sam, then I’d like to throw my hat into the ring too.” 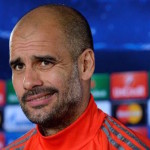 “Large Sam is an icon in England,” the Bayern manager told journalists at a press conference this morning. “Who in world football knows more about smashing the ball from one end of the pitch to the other? Nobody, that’s who.”

“Busby, Ferguson, Large Sam. Has a ring to it, doesn’t it?” added Guardiola.

Allardyce himself is bullish about his chances of landing one of the most prized jobs in world football.