Ferguson: “The Wee Shitebag Should have Started Ronaldo” 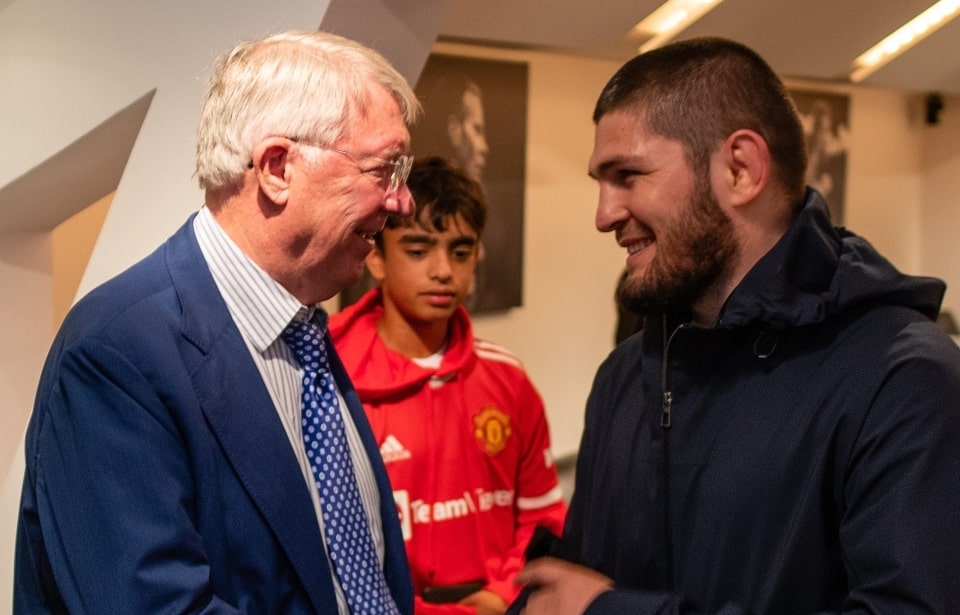 As transcribed by Sky Sports.

Ferguson: What the fuck is a KFC champion? Did you win an eating competition?

Ferguson: Load of shite, all that Kung-fu nonsense. Eric Cantona was able to figure it out in midair back in 1995.

Khabib: Em…ok. Did you enjoy the game?

Ferguson: Did I fuck. Ole put Cristiano on the bench, the wee Scandinavian shitebag. I’ll be doing a Cantona on him myself when he pops his head in.

Ferguson: Remember, neat, and ready-salted. None of that dry-roasted shite.