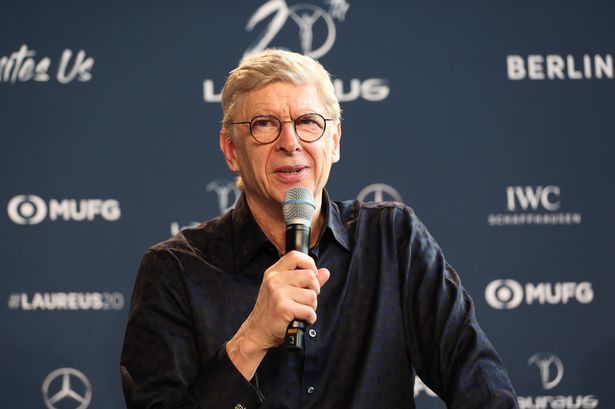 Arsène Wenger, FIFA’s Chief of Football Development, has outlined proposals to stage the World Cup every couple of weeks. The Frenchman was speaking ahead of this week’s qualifiers.

“Football needs to modernise,” Wenger told Soccer on Sunday. “Fans want more World Cups, so let’s have one every couple of weeks. We might even squeeze in a sneaky World Cup over Christmas, and a fancy dress one on Halloween. I’m spitballing here.”

“Nobody will have to qualify,” said the 71 year-old. “Except shit holes like Finland and Scotland. And even if they qualify, they’re still not getting in. The tournament must be pure, uncontaminated by Finns and Scotts.”

“Otherwise, what’s the point? he added.