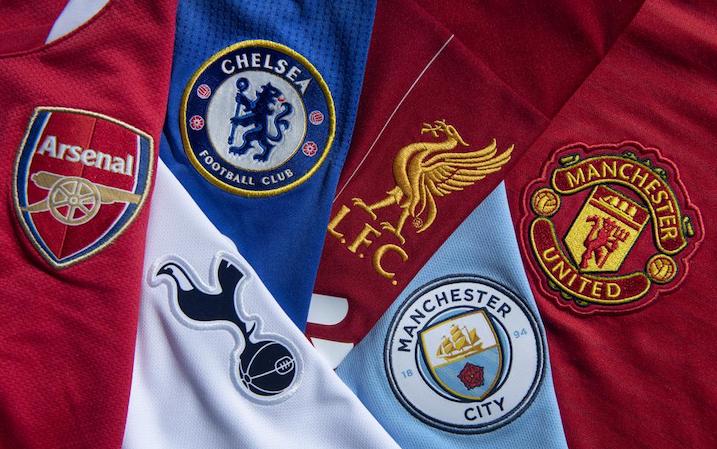 The number of players on a team will increase from 11 to 14. For diversity, 50% must be left-footed, and each team must contain a minimum of 4 home grown gingers

4 – 4 – 2 will be the only legal formation. Teams may be permitted to go 3 at the back in exceptional circumstances (e.g. outbreak of diarrhoea), so long as a written request is made 48 hours before kick-off

Throw-ins will be replaced with Knee-ins. Knees during open play will be illegal and punishable by a throw-in to the opposition (which must be kneed — see beginning of clause) 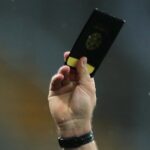 Yellow and red cards will remain unchanged, but referees will brandish black cards for violent offences. A black-carded player will be tasered and handcuffed before being led from the pitch. A blind eye will be turned to a small amount of retaliatory violence during the walk-off, at the referee’s discretion

The distance between posts will be halved from 7.2 meters to 3.6 meters across. It is hoped that the narrower target will lead to increased focus from strikers, and thus more goals. However, equally (if not more) likely is that the reduced width will lead to far fewer goals. For this reason, the rule will be reviewed after 7 years and almost certainly scrapped