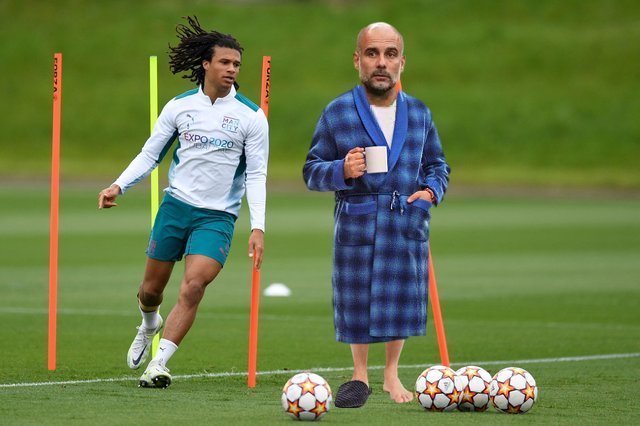 “Everything is shit, no?” Guardiola told Soccer on Sunday. “This morning I asked God, ‘Do you hate me?’ Because why else would he give me such a squad of bottling shitebags? If I had a machine gun, I’d kill them all right now. Especially Jack and his hair.”

“Perhaps I am the problem,” said the 51 year-old. “Maybe I’m just a tanned Big Sam, no? The important thing now is to make my players believe that the same thing could happen in the league, because as I said before, they are bottling shitebags.”

“A bottler doesn’t change its spots,” he added. “They are similar to leopards, in that regard.”