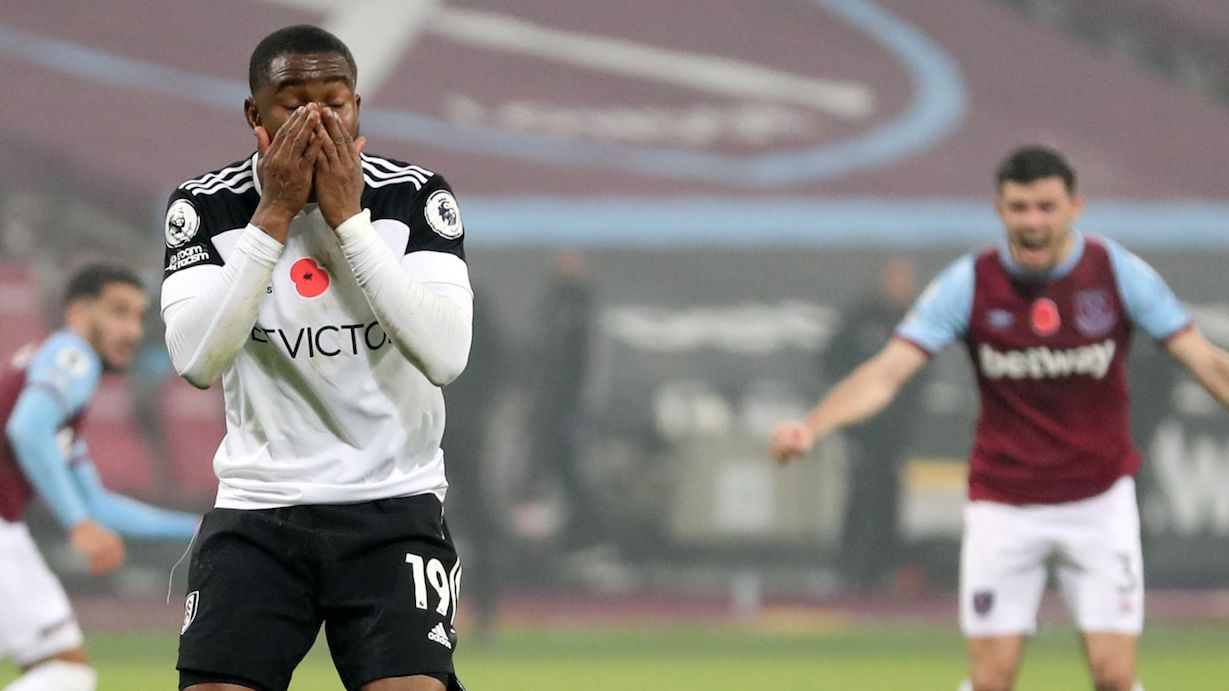 Fulham have fined 23 year-old winger Ademola Lookman a year’s wages for his last-minute ‘Panenka’ penalty miss against West Ham. The Cottagers went on to lose the game 1 – 0. 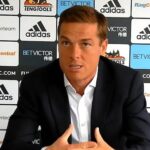 “Ademola will learn from it,” Fulham boss Scott Parker told Soccer on Sunday. “He’s lost a year’s salary, so that’ll sting. Some of the lads also set fire to his car and took a shit in his locker, so he’s paid a price for not just smashing the ball low into the corner like a normal fucking person.”

“No, no grudges,” said the former midfielder. “As I say, I crept into Ademola’s house last night and we had a full and frank discussion while he deep-throated the barrel of my mate Anto’s Glock 19.”

“We agreed to just smash penos from now on,” he added.