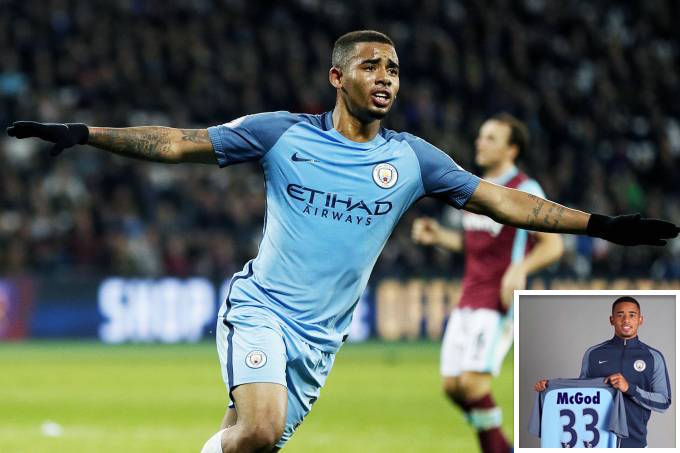 Manchester City striker Gabriel Jesus has changed his name by deed poll to ‘Jesus McGod’. The teen sensation made the legally binding change this morning at Manchester Town Hall. 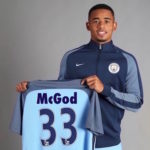 “I’m not claiming to be God,” McGod told Soccer on Sunday. “God does his thing, and I do mine. Ask me to create the world in 6 days, and I’ll probably struggle. But could the big man upstairs rattle in Premier League goals at 19 years old? McGod forgive me, but I’m not sure he could. So it’s swings and roundabouts.”

“I respect God,” McGod told Soccer on Sunday. “It’s not like we’re buddies, but I see his work and it makes me want what he has. The fame, the churches. Everything except the crucifixion.” 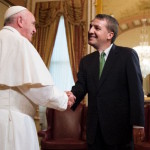 “The skinny little pox bottle,” His Holiness told Soccer on Sunday. “Can you believe the cahones on this McGod chancer? Maybe wait until you win a Premier League before you start shouting the odds in heaven, you cheeky fuckhead.”

“I’m fine with that toe-rag Lampard being called Judas,” added Pope Francis. “Like all popes, I’m West Ham till I die. So good luck getting into heaven, Payet.”