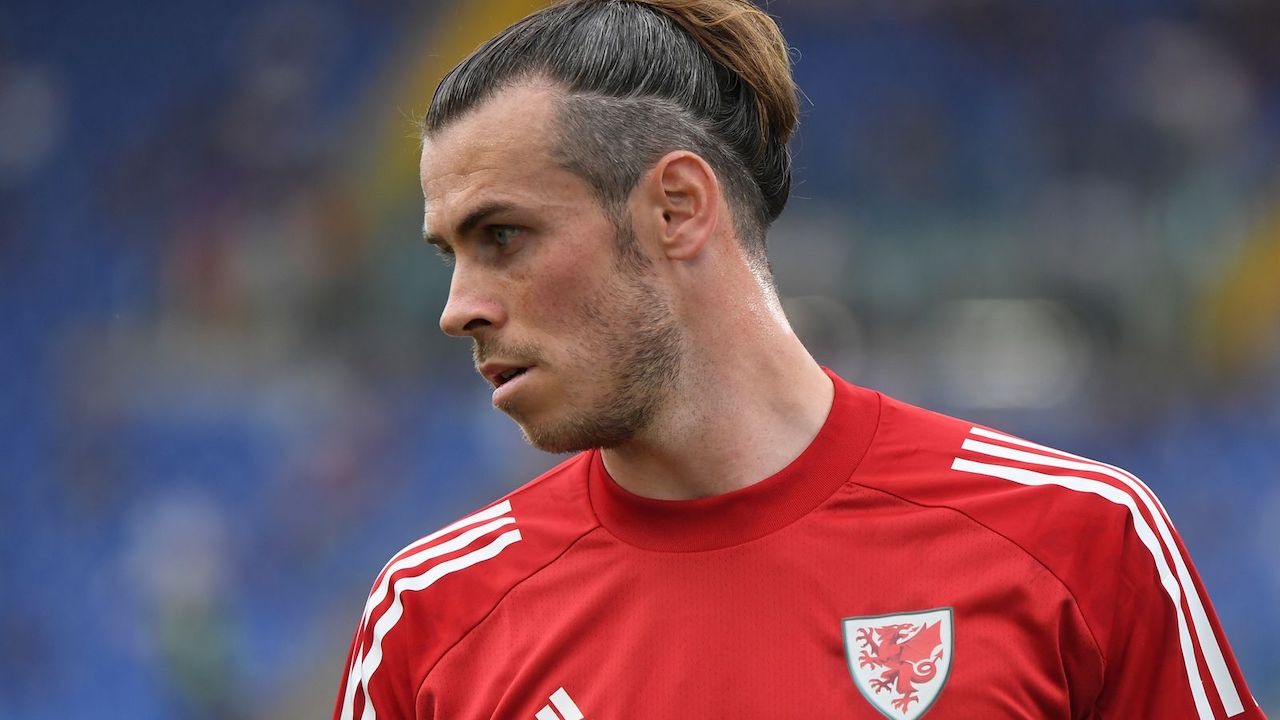 Gareth Bale has announced his retirement from club football following Wales’ exit from the European Championships. The decorated winger had been expected to make a decision about his future.

“It’s an emotional day,” Bale told Soccer on Sunday. “I’ve loved every minute of playing for Spurs and, to a much, much lesser extent Madrid. But the time is right to step away from club football and concentrate on Wales and golf. Probably more the latter than the former, to be fair.”

“I’ll miss playing for a club,” said the 31 year-old. “Only joking — I hate football the way other people hate going to the dentist. There’s no woods, no irons, no fairways, and the ball is fucking huge. It’s a joke sport for idiots.”

“Zidane texted me this morning,” added Bale. “Not because of my announcement, just to call me a cunt. He does that sometimes.”