Gareth Bale Ruled Out for Rest of Euros 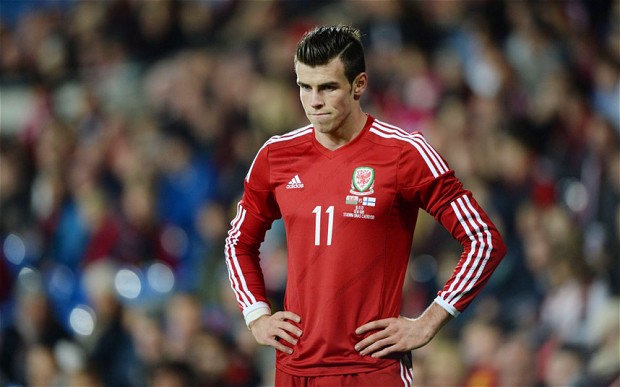 Wales have been dealt a devastating blow with the news that Gareth Bale will play no further part in their Euros campaign. The world’s most expensive player has been ruled out with illness, depriving The Dragons of their talisman. 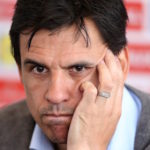 “Gaz has been struggling all week with sniffles,” a tearful Chris Coleman told Soccer on Sunday. “The medical staff tried everything. Lemsips, sheep poo — nothing would stem the river of snot. It was time to do right by the lad and send him home. You don’t take chances with sniffles. Not ever.”

“We’re doomed now,” added the former Fulham manager. “Who’s going to take up the slack? The Welsh Xavi, or Welsh Pirlo, or whatever that big-headed little shit is calling himself these days? Don’t make me laugh.”

“Being honest,” said Coleman, “I don’t even know half the other players’ names. I accidentally threw a jersey to a guy cleaning the dressing room during the qualifiers. He was a hair’s breadth from getting a cap, before Aaron Ramsey spotted a bottle of Mr Muscle in his hand.” 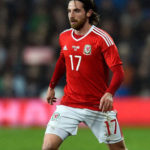 “We need to pull together,” he told Soccer on Sunday. “There’s no denying Gaz is a great player, even if he is a Bertie Big Bollocks. And sniffles? Wouldn’t wish it on my worst enemy. But now is the time for someone else to shine, and I’m not talking about a certain title-bottling Justin Bieber lookalike. It’s Joe time.”

“The great thing about me,” added Allen, “is that I bring elements of both Pirlo and Xavi to any team. Pirlo can’t do what Xavi does, and Xavi can’t do what Pirlo does, but I’ve mastered the best of each. All of their strengths, none of their weaknesses. I am Xavlo, and any team with Xavlo has a fighting chance and smouldering, beardy sexual charisma.” 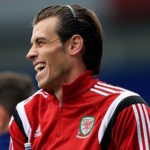 Bale himself is distraught to be leaving.

“I’m gutted,” he told Soccer on Sunday. “For someone like me to be struck down with sniffles is heartbreaking. Why couldn’t Xavlo and a half-dozen other squad donkeys have died instead? A loving God would have killed them and made me available for selection.”