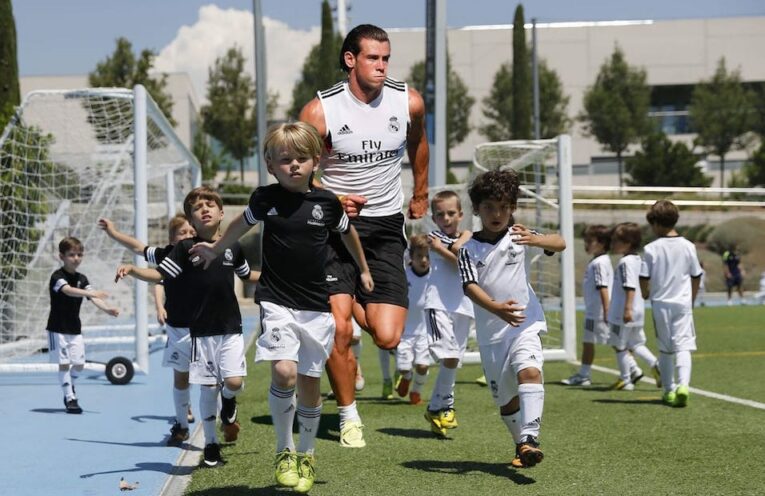 Gareth Bale has been photographed training with Real Madrid’s Under 8 squad as his stand-off with Zinedine Zidane shows no sign of abating. The Welshman was recently criticised by Zidane for playing golf during Madrid’s loss to Spurs in the Audi Cup semi-final. 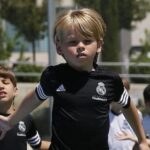 “Gaz is a good lad really,” Under 8s captain José González told Soccer on Sunday. “We’re happy to have him, so long as he doesn’t start acting the Bertie Big Bollox. I sat him down early doors and said, ‘Listen Gaz, none of us give a shit about golf. We’re trying to build something here in the Under 8s, so just keep your head down, work hard and shut the fuck up you dozy Welsh cunt.'”

“Credit to the lad, he knuckled down,” said González. “Obviously he’s got twenty years and 10 stone on most of us, but I came through the back of him in a 5 aside and haven’t heard a peep out of the cunt since.”

“That’s between Gaz and Zizou,” added the 8 year old, when asked whether there’s a route back to the senior fold for Bale. “I’ve told them both, keep me out of it. These things happen sometimes when you get two stubborn cunts like Gaz and Zizou. As I say, I’m just here to win Under 8 matches for Real Madrid and play with my transformers.”