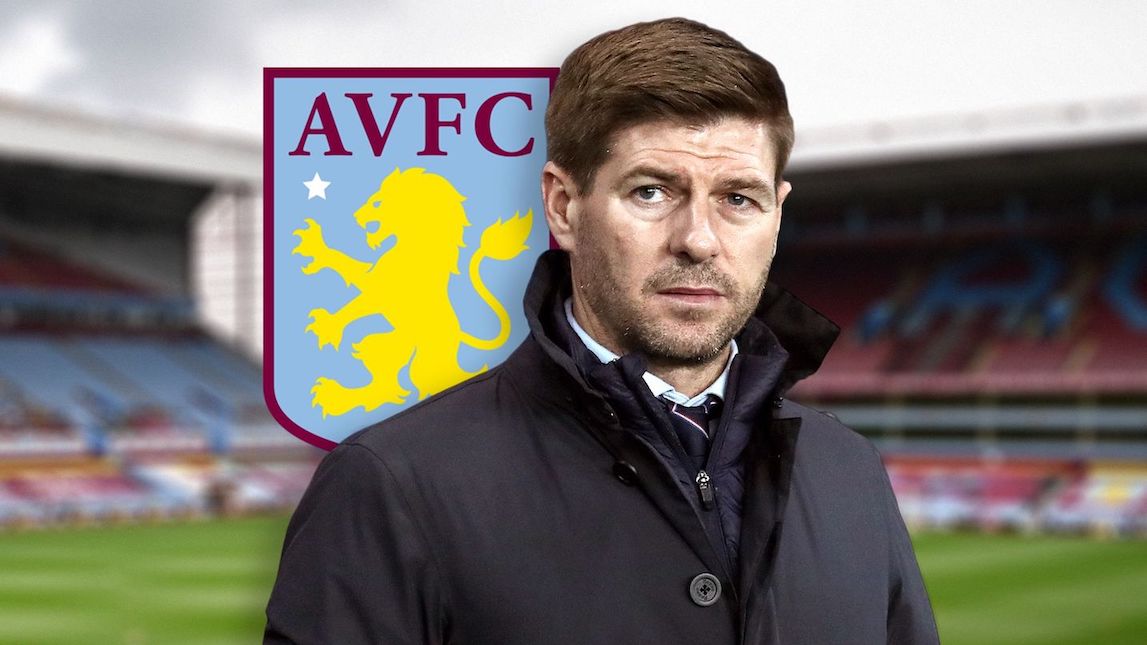 Steven Gerrard has contacted Manchester City to ask if they’d like to mix the teams for Sunday’s epic season finale. The Villa boss has suggested swapping several of his players for City’s stars to make the game more competitive.

“It’s just an idea,” Gerrard told Soccer on Sunday. “I’d be happy to toss Pep 5 or 6 of my oafs and take the likes of De Bruyne and Foden. Fans don’t want to see City thumping teams 3 or 4 nil every week. The ball’s in Pep’s court now, so we’ll see if he has the cahones.”

“No, this isn’t about the title race,” said the 41 year-old. “I’d forgotten about that, to be fair. It’s just a bit of fun really, but if Pep is too much of a chickenshit windbag to play along, then I fully respect his cowardice.”

“Bawk, bawk, bawk,” said Gerrard, flapping his arms and jutting his neck in and out in a chicken-like motion.”