Gerrard: “I’d Like to Apologise to my Terrible Players” 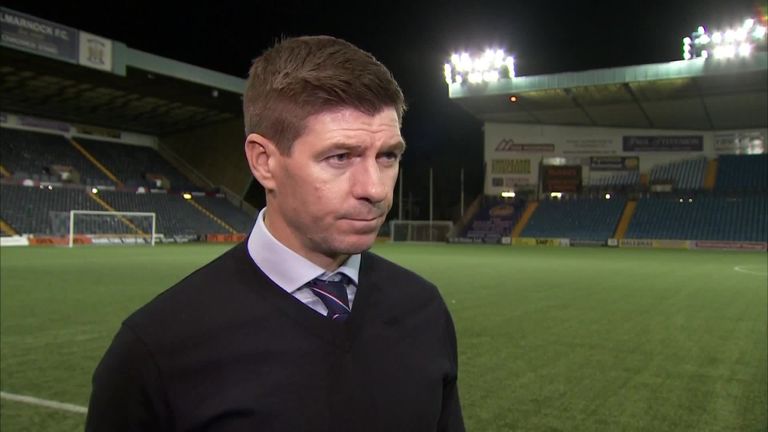 Steven Gerrard has apologised for criticising his players during an interview following Rangers’ defeat to Kilmarnock on Wednesday. The loss moves Celtic a step closer to securing a ninth successive league title. 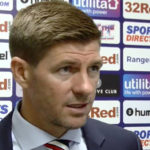 “I’d like to apologise to my terrible players,” the former Liverpool captain told Soccer on Sunday. “Most of them are shit at football, and I sometimes forget that. You can criticise a toaster for not cooking Duck a l’Orange, but at the end of the day it’s a toaster.”

“Ryan Kent is definitely a toaster,” said Gerrard. “And not even a good one. He’s one of those toasters that pops the toast onto the floor for no reason. You just want to plug it out and smash it against the kitchen wall and scream, ‘What you doin Ryan, you dozy git?'”

“You win nothing with toasters,” he added.