Gerrard: “Villa a Safe Place to Make Mistakes Without Consequences” 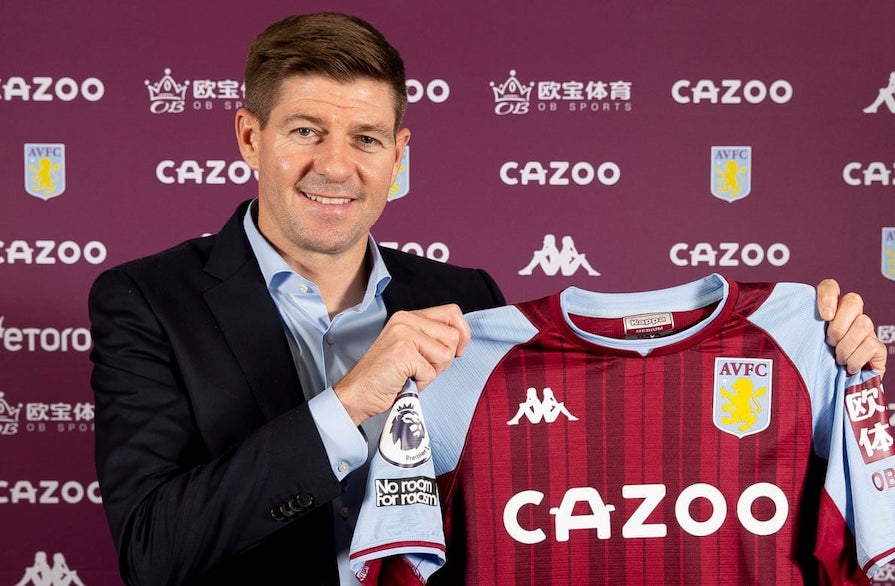 Steven Gerrard has opened up on his reasons for choosing Aston Villa as the next stage in his managerial career. The former midfielder believes the time is right to test himself in the Premier League.

“Villa are perfect,” he told Soccer on Sunday. “Shite, but not too shite. A safe environment where I can try things out, and if they fail? Who cares — it’s only Aston Villa. The club’s wonderful fans are used to everything going wrong, so there isn’t that pressure to do a good job.”

“Of course,” said Gerrard, when asked if his sights are set on eventually becoming Liverpool manager. “I’ll use Villa as a stepping stone — nothing more. Will I move my family to the area? I dare say I won’t, no. As I say, this is only until Jürgen buggers off back to the Black Forest.”

“Don’t come up to me, if I’m out and about,” he added, when asked if he has a message for the Villa fans.