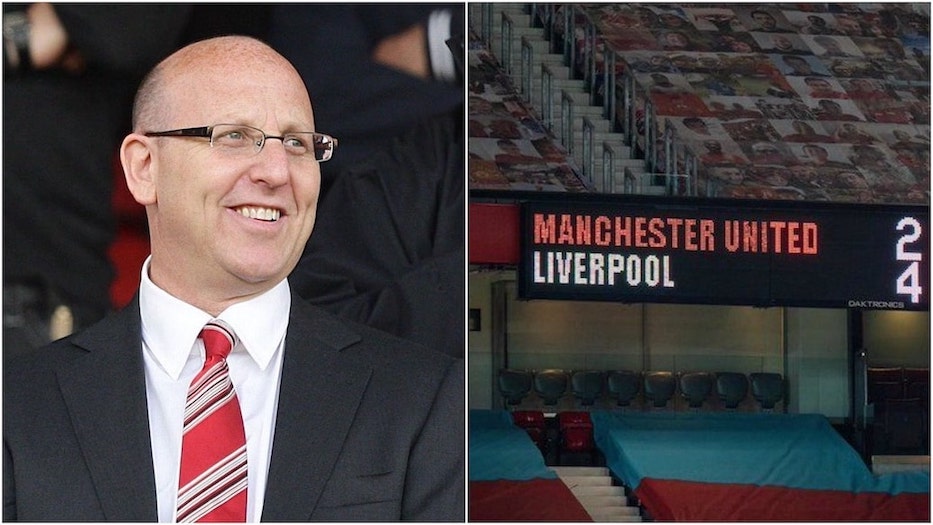 Joel Glazer has taunted UTD fans after their latest protests failed to postpone the club’s rescheduled fixture against Liverpool. Two supporters were arrested for public order offences outside Old Trafford.

“Bottling shitebags,” the UTD owner told Soccer on Sunday. “I told Avram, ‘Cancel the repaint of Old Trafford — these toothless bottlers are running out of steam already’. We had a good chuckle over some endangered rhino stew, and a nice glass of freshly squeezed endangered sea turtle.”

“What’s that sound?” said the 50 year-old. “Oh, that’s just me withdrawing another giant dividend from your club. Deal with it you stupid bottlers, or I’ll sell the club and buy it again in an even bigger leveraged deal.”

“The fans can suck my balls,” added Glazer, drinking what appeared to be human blood from a diamond-encrusted goblet.