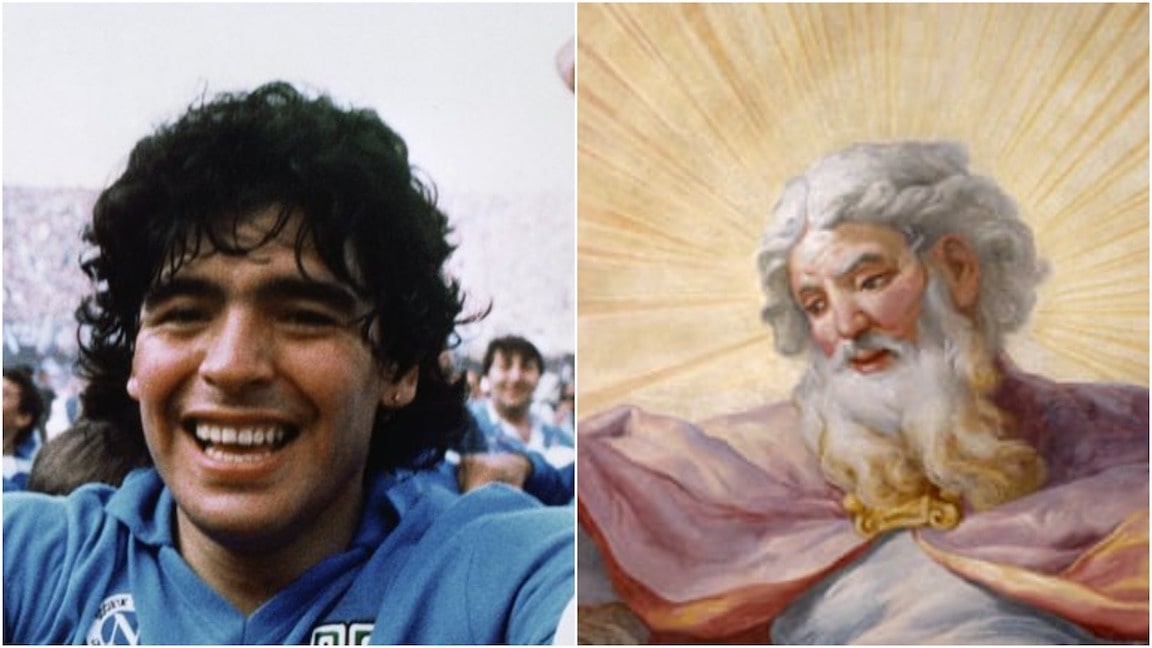 God has bagsied Diego Maradona for his five-a-side team according to reports from heaven this evening. The Almighty wasted no time securing the talents of a player regarded by many as the game’s greatest. 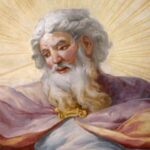 “I spat out my coffee when I saw Diego strutting through the pearly gates,” God told Soccer on Sunday. “I said to Jack Charlton, ‘Holy shit, it’s Maradona!’ Bagsied him before he’d even put down his harp.”

“Diego will give us something different,” said the creator of the universe. “Jesus is poor on crosses as we know, so Diego will bring that cutting edge. Plus we go way back — he borrowed my hand once. Don’t know what for, but I’m sure it was all above board.”