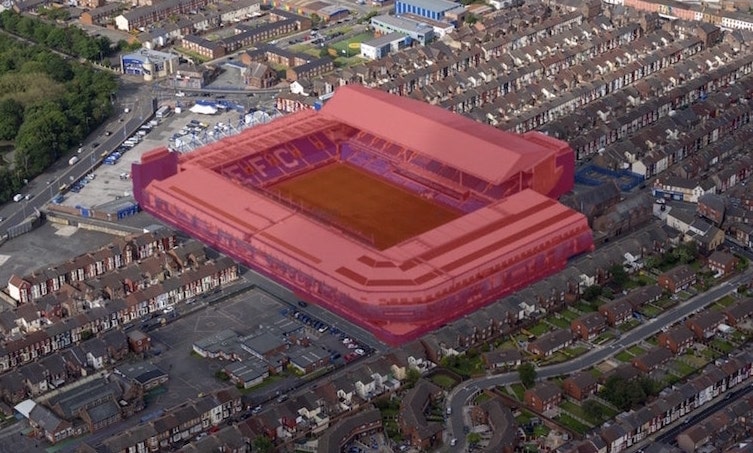 Goodison Park has reportedly turned red with embarrassment following Everton’s humiliating loss to a youthful second-string at Anfield yesterday. Scientists from Liverpool University conducted tests on the stadium today and confirmed that the source of the glow is shame. 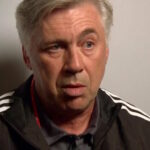 “Yes, the stadium is still red,” Carlos Ancelotti told Soccer on Sunday. “Maybe Everton fans are used to their stadium blushing, but I’m confused as fuck. Is this normal? Everton have been shite for years — why is the stadium only pulling a redner now?”

“This is weird,” added the former Real Madrid manager. “Bad enough your team is torn apart by spotty teenagers, but then suddenly our whole stadium is morto? This isn’t how the job was sold to me.”

“I’m out of here,” added Ancelotti. “Tell Large Duncan the Goodison keys are under the mat.”