Souness Admits Booting Kurt Zouma up the Arse in Tesco 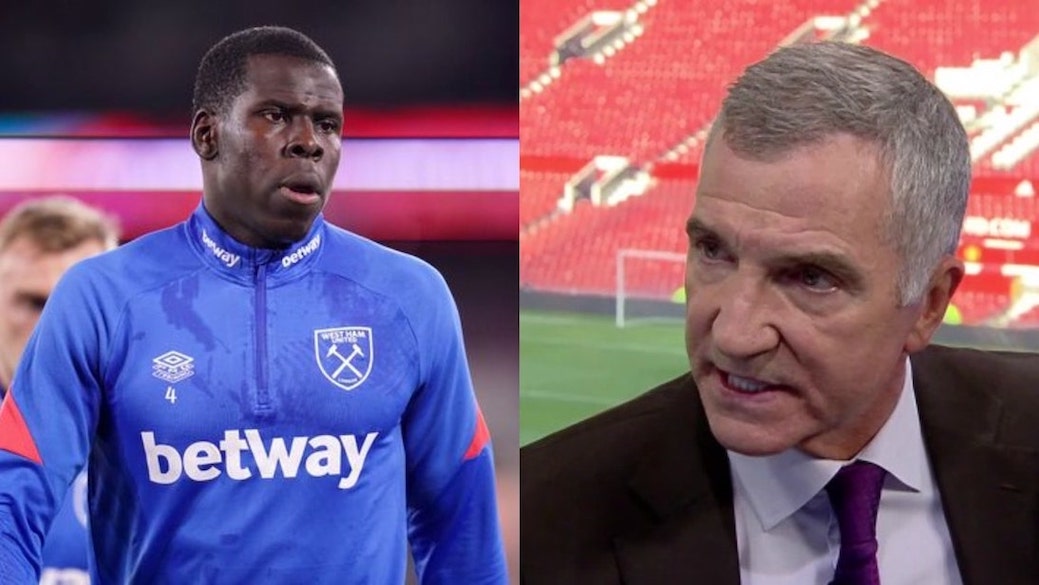 Graeme Souness has admitted kicking Kurt Zouma up the arse when the pair crossed paths in a London supermarket. Souness had fiercely criticised the West Ham defender on Sunday for abusing his cat.

“I was buying Tofu sausages,” Souness told Soccer on Sunday. “And I realised Kurt was ahead of me at the register. So I took a wee run-up and smashed his back door in. ‘That’s for the cat’, I roared at him. Two Polish security guards tried to intervene, but I made short work of them. They’ll not be up and about for a while.”

“Things are fine with Kurt now,” said the 68 year-old. “We buried the hatchet while waiting for his ambulance. The paramedics made one or two comments I didn’t like when they arrived, so I made short work of them too. They’ll not be working any ambulance for a while.”

“Tofu sausages are shite, by the way,” he added. “I’m back on normal meat since this morning.”