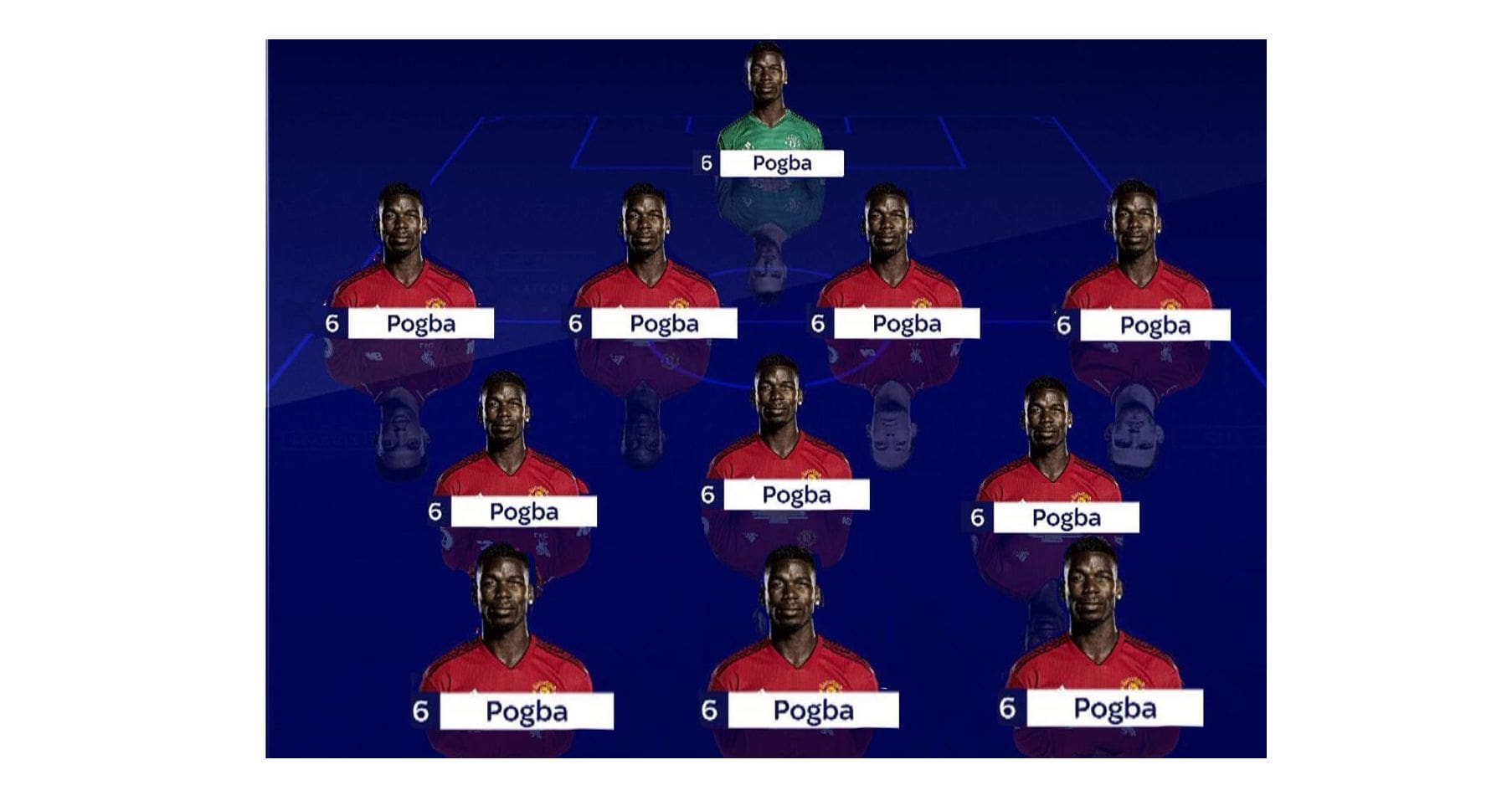 Graeme Souness has picked his worst XI of the 2021/2022 Premier League season, choosing Manchester UTD’s Paul Pogba in every position. Souness has been a fierce critic of the mercurial World Cup winner. 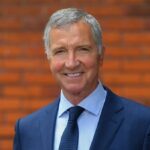 “Paul’s been awful,” the Liverpool legend told Soccer on Sunday. “People will say, ‘How can you pick him in goal — he’s never played there?’ But I’m quite sure if he’d been handed the gloves, the opposition would be licking their lips thinking, ‘We can get at this keeper’. That’s how bad Pogba is.”

“It’s the same with left-back, right wing, up top,” said Souness. “Just because Pogba hasn’t played in a position, doesn’t mean he wouldn’t do a terrible job there. If he’s shocking in his best position, we have to assume he’d be worse in any other role.”

“In Scotland we’d call him a faulty haggis,” he added.