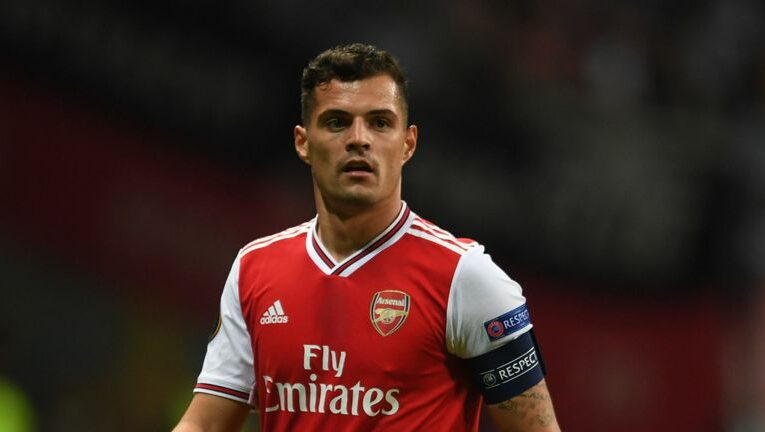 Granit Xhaka has been named Arsenal captain after picking up two votes in a secret ballot conducted by Unai Emery. The Swiss midfielder beat off stiff competition from Mesut Özil and David Luiz, each of whom received one vote. 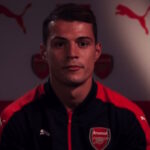 “A landslide, to be fair,” Xhaka told Soccer on Sunday. “Twice the votes of Mesut and David. Scarlet for them, as one of your English slappers might say. I have this correct? Slapper? A woman with a vagina like a Bavarian sinkhole, no?”

“Yes,” added the Swiss international, when asked if he voted for himself. “But so did someone else, so the mandate is overwhelming. Sixteen players abstained, but that’s only because they think myself, Mesut and David are all shite captains. What’s important is that me and some other guy believe I’m the best of a bad lot.”

“I want to follow in the footsteps of Patrick Vieira,” said Xhaka. “But realistically, I won’t. What I can promise the fans, is that whatever I lack in skill, leadership and guile, I’ll make up for with unnecessary lunging tackles. They have my word.”