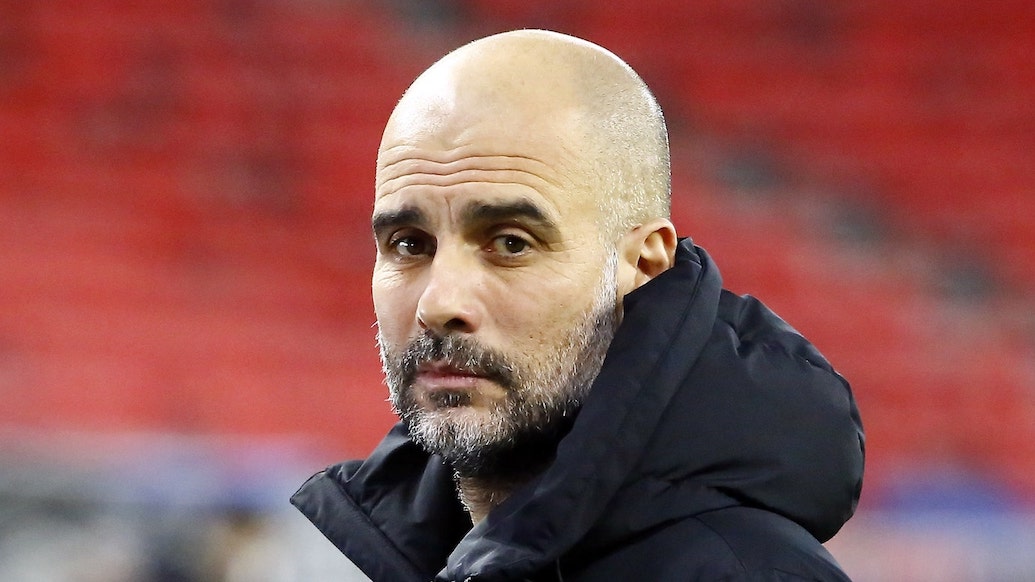 Pep Guardiola has lamented the lack of a serious rival after City wrapped up their third Premier League in four seasons. After a slow start, the Abu Dhabi owned club never looked like being challenged for the title.

“Everyone else is shite, no?” Guardiola told Soccer on Sunday. “Liverpool shit their pants when they tasted success, UTD are managed by a Norwegian elf. I respect all of our competitors, but it’s difficult to find the motivation when they’re all shit at football. These are just the facts.”

“I’m so proud of the boys,” said the former Barcelona boss. “They knew they could stay up all night before games snorting heroin off the bosoms of prostitutes, and still win. But they rarely did this. Only against the likes of Burnley and Spurs.”

“Someone unchain Sergio and bring him up from the basement,” added Guardiola. “The Panenka is forgotten now.”