Guardiola to Offer Grealish Plus Cash for Almirón 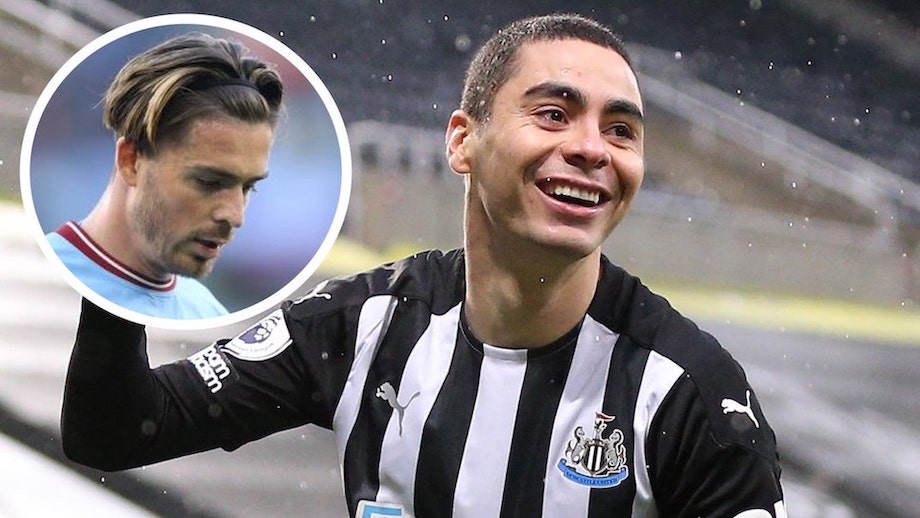 “Almirón is a player I admire,” Guardiola told Soccer on Sunday. “He is like a good Jack Grealish. Or Jack is like a shit Almirón, if you want to flip it. I would fuck Jack into a horse box and drive him to Newcastle myself, if a January swap was possible. This much is clear.”

“Obviously we would include cash,” said the 51 year-old. “I would not insult Eddie by offering a floppy-haired shitebag like Jack in a straight swap for Almirón. Really, the deal would be mostly about cash, with Jack thrown in sort of like the toy that comes with a Happy Meal.”

“I show Jack video of Almirón’s goals and I say, ‘You are like a shit him’,” he added. “My heart goes out to the boy. The truth is painful, no?”