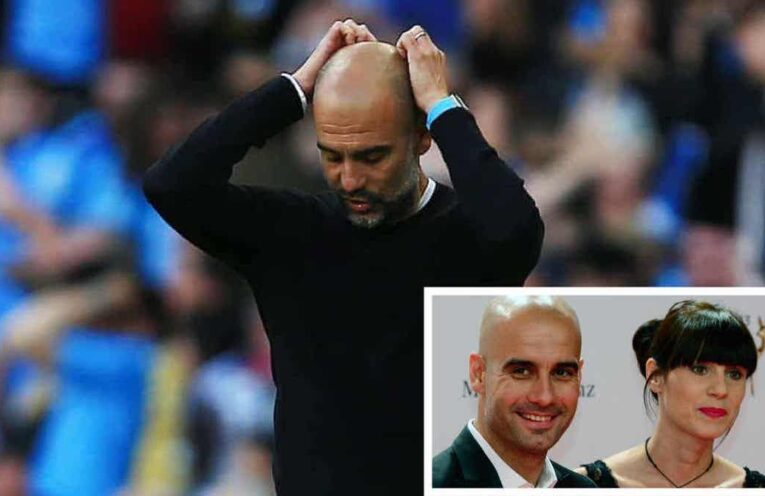 Pep Guardiola’s marriage to Cristina Serra has been ruled out by VAR on a technicality, following a review of footage from the Spaniard’s wedding in 2014. The couple have three children, now understood to be born out of wedlock. 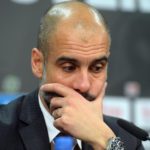 “I fucking hate VAR,” the Manchester City boss told Soccer on Sunday. “Can’t get away with anything these days. So what if I accidentally signed the marriage cert ‘Pup Guardiolo’? Have these VAR nerds nothing better to be doing than annulling marriages? Why don’t they go after the real criminals? That Mourinho cunt has to be up to something.”

“I hear VAR is looking into an anomaly with my birth cert too,” added Guardiola. “My lawyer says there’s a 60% chance I’ll be ruled out as Pep Guardiola, and have to take a different name. I could be Larry Brennan by lunchtime.”

“VAR is taking away everything I love,” added Mr Brennan (48).