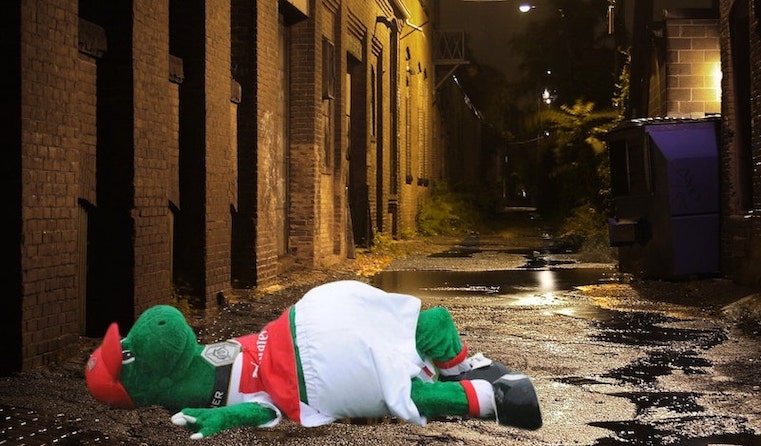 Arsenal mascot Gunnersaurus has been found dead in a London alley from a suspected heroin overdose, Metropolitan Police confirmed today. The giant reptile had been made redundant a day previously. 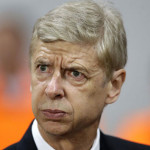 “It’s a sad day,” former manager Arsène Wenger told Soccer on Sunday. “Gunnersaurus was more than just a short-arse dinosaur. He was a husband to Trish-ceratops, and a father to Tyrranosaurus Steve and Ve-lucy-raptor. The club has blood on its hands. Cold blood, but blood nonetheless.”

“He was a lovely guy,” said the Frenchman. “I’m not saying he didn’t kill and eat the odd neighbourhood cat, or savage a child from the academy here and there. But as a mascot? Second to none.”

“Does that Troopz cunt still be on Arsenal TV?” added Wenger.