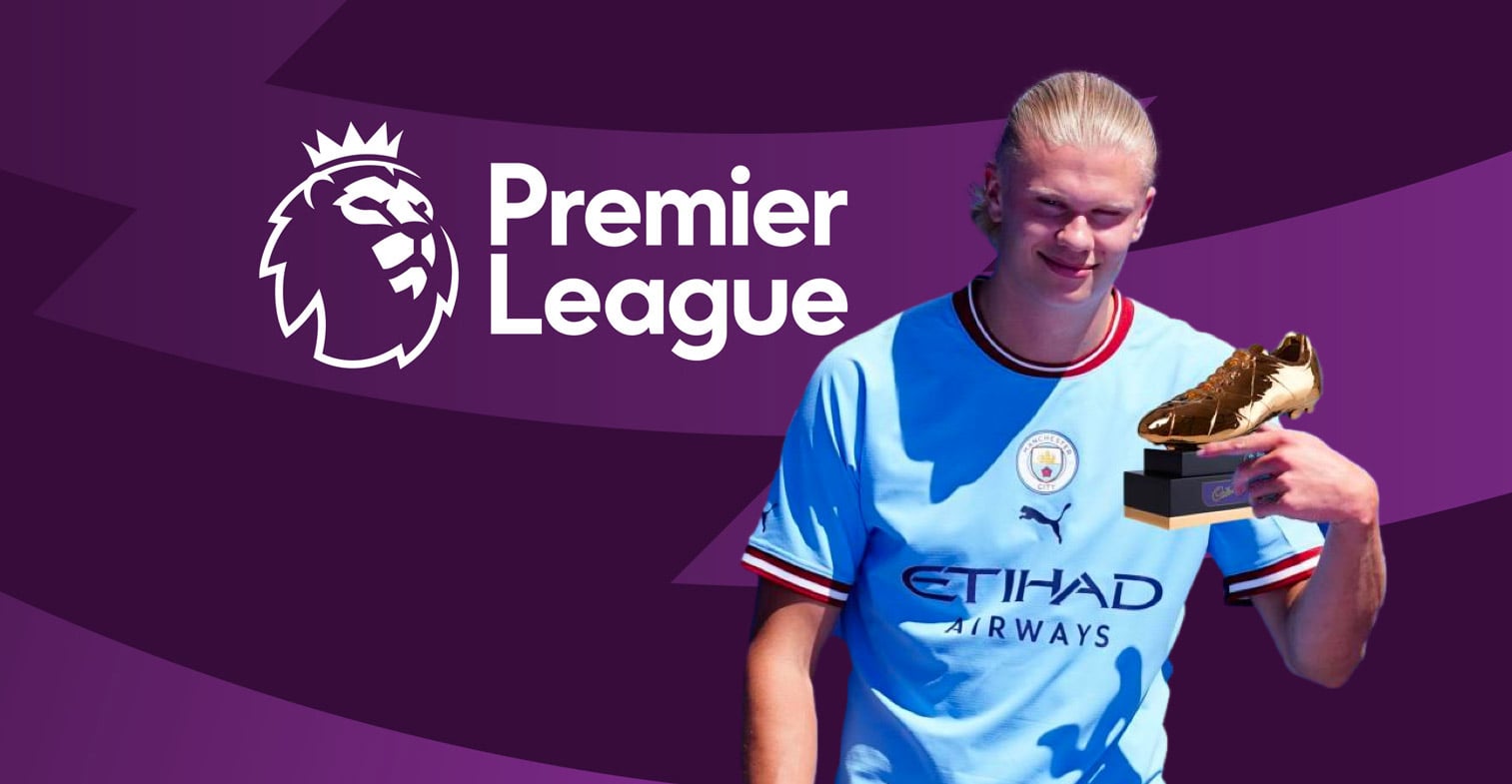 Erling Haaland has been pre-awarded the ‘Golden Boot’ for his debut Premier League season. The Norwegian is widely expected to top the scoring charts, prompting the league to take the unusual step of an August presentation.

“No more than I deserve,” Haaland told Soccer on Sunday. “I’ve got the award, and now it’s my job to go and score the goals that got me the award. Your Salahs, your Kanes, your Ronaldos — all shite compared to me, and I have the award now to prove it. Facts don’t lie.”

“No,” said the 22 year-old, when asked if Guardiola might improve him. “I just tune the gaffer out, if I’m honest. He talks a lot of bollox, and I’d say that to his face. Give me the ball, and I Hulk-smash it into the net. It’s not rocket science.”