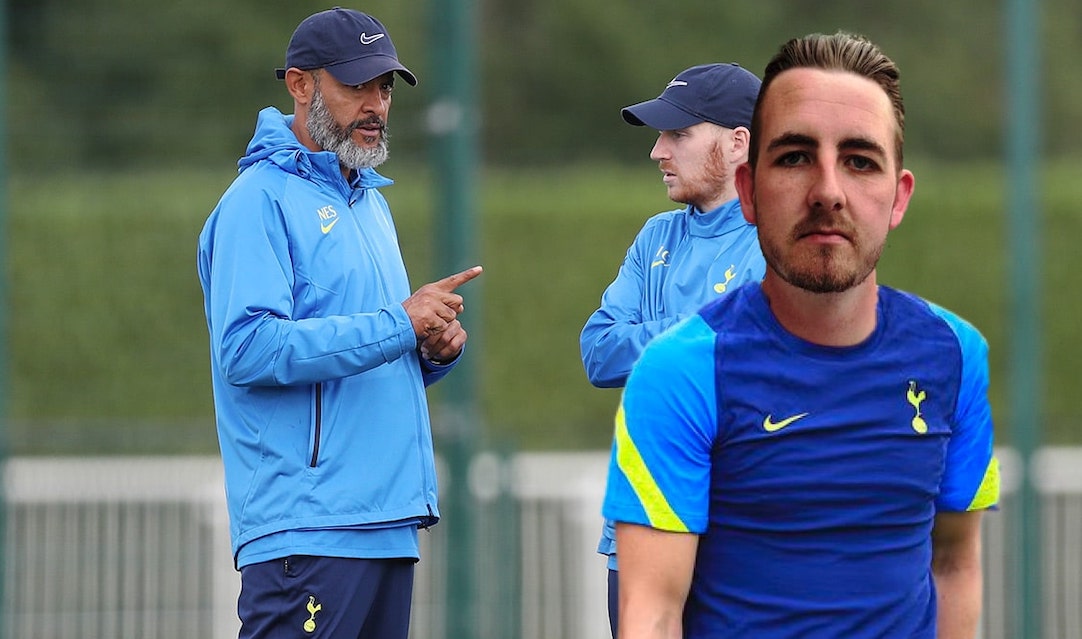 Harry Kane has been accused of sending a lookalike to training in his stead following a weeklong stand-off with Spurs. The talismanic striker has not reported for club duty since returning from the Euros.

“I’m 95% sure it’s not Harry,” Nuno Espírito Santo told Soccer on Sunday. “Obviously we won’t be sure until the DNA test comes back, but the guy who turned up is left-footed, 6 inches shorter than Harry, and shite at football. Also, he is clearly Scottish.”

“Yes,” said the 47 year-old, when asked if Kane could be punished. “The FIFA rules on lookalikes are clear. The player is fined two weeks wages, and the lookalike is killed. This is obviously very hard for the lookalike’s family, but these are the rules.”

“Can someone get my shotgun from the office please?” he added. “And tell that Scottish cunt to meet me around back in 5 minutes.”