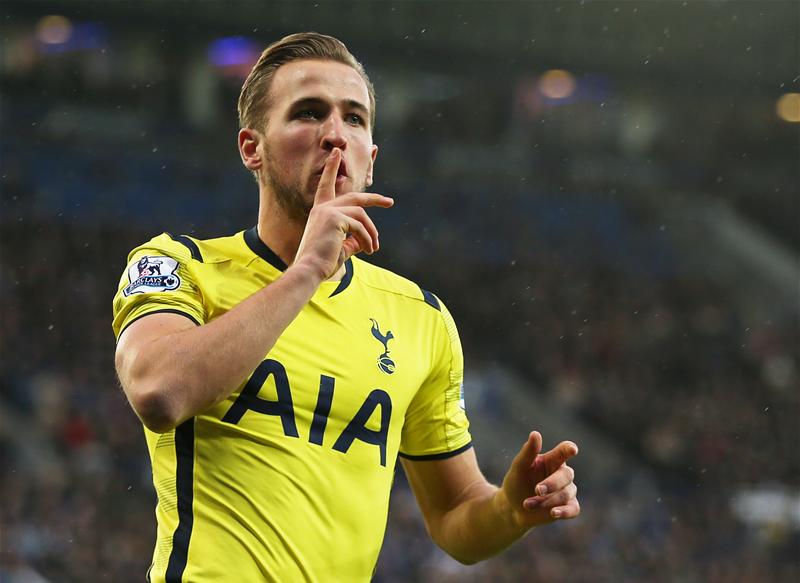 Harry Kane has shocked Spurs fans by revealing that he is a supporter of bitter London rivals Arsenal. The prolific frontman joined Tottenham at age 11, and in recent years has established himself as a folk hero at the club.

Still, the English international is adamant that he never intended to mislead anybody.

“I’m not sure where people got the idea that I support the Spurs scum,” Kane told Soccer on Sunday. “I’m happy to play for the scum and draw a wage, but I’m a Gooner till I die.”

“Cut me and I bleed Goon juice,” added Kane. 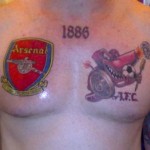 The Londoner has scored several goals against his beloved Arsenal, whose crest he recently had tattooed on his chest.

“Bagging the winner against them last year was the lowest moment of my life,” said Kane. “My world fell apart. I’ve not told anyone before, but I downed a bottle of tequila that night, put the barrel of my dad’s hunting rifle in my mouth and pulled the trigger.”

“If the gun hadn’t jammed, my ashes would be scattered at The Emirates right now,” added Kane. 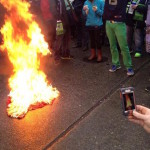 The revelation has drawn accusations of betrayal, with dozens of Spurs fans setting light to replica Number 10 jerseys outside White Hart Lane.

“He’s torn the heart out of my chest,” said season ticket holder Patrick McLoughlin. “I named my twins Harry and Harriet last year. They’re dead to me now, just like that lanky Judas.”

Kane shrugs when asked about the controversy. He still dreams of leaving Spurs one day, and returning to severely damage them.

“To score the goal that relegates the scum? I’d die happy if I knew I’d put the final nail in the Spurs coffin.”