Harry Maguire Out for 8 Weeks After Bursting Eardrums during Celebration 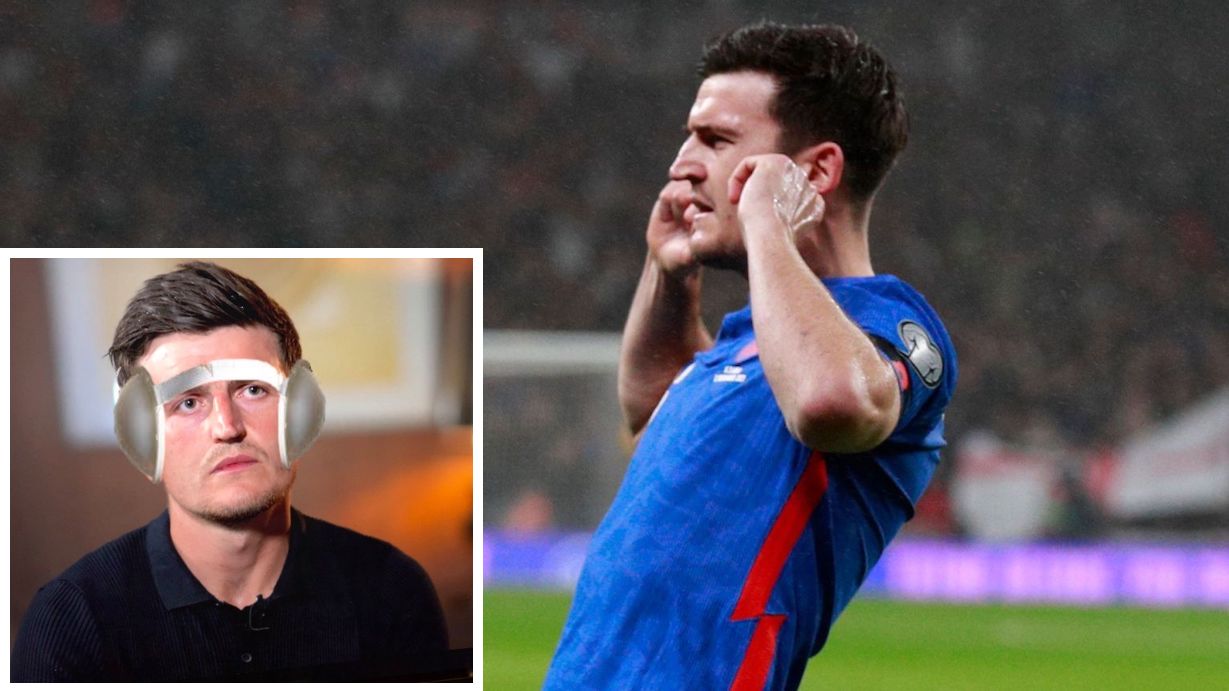 Harry Maguire is facing surgery after injuring himself while celebrating his goal against Albania on Friday. The defender perforated both eardrums and could be unavailable for 2 months.

“It was just one of those things,” Maguire told Soccer on Sunday. “I’ve jammed my fingers into my ears as a sod you to the critics, but I’ve gone too far in and caused permanent damage. It was only when I got home and realised I was stone deaf that the penny dropped.”

“Doctors say I’ll get 20% of my hearing back after surgery,” said the UTD captain. “But my left finger went right through the ear canal and punctured my brain. Now I can’t remember the first 25 years of my life, but I can somehow calculate Pi to 150 decimal places. So it’s swings and roundabouts, I guess.”

“No,” he added, when asked if in future he’ll avoid putting his fingers into his ears. “This will only make me more determined to stick my fingers the right distance into my ears.”