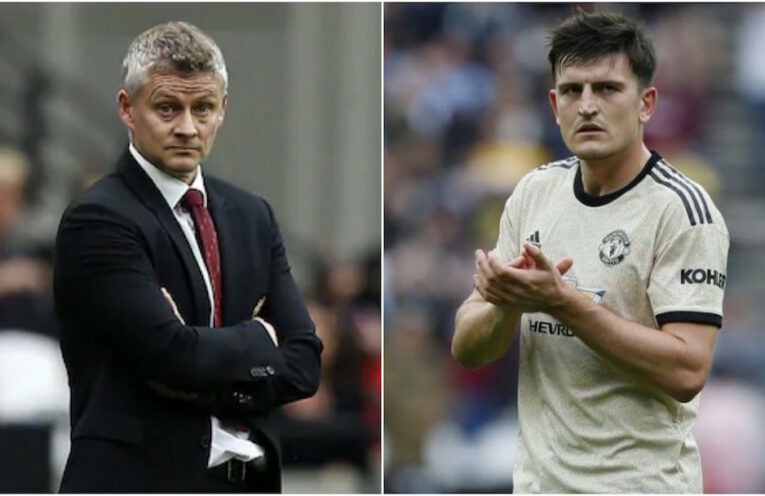 Harry Maguire has stunned the UTD hierarchy by submitting a transfer request after just six appearances. The England international is understood to have asked to leave in January following UTD’s 2 -0 loss to West Ham. 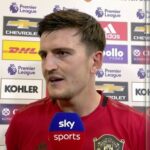 “I didn’t sign up for this,” Maguire told Soccer on Sunday. “Fred mis-controlling the ball into his own face, Lingard popping and locking in the dressing room and then shitting his pants on the pitch when he gets a sniff of goal. People talk about Jesse like he’s an academy up-and-comer — the guy’s about 40 years old.”

“The grass isn’t always greener,” added the former Leicester defender. “Mason Greenwood asked me to rent Basic Instinct for him the other day because the DVD shop know he’s 17. I came here to win trophies — not help Greensy have a crafty peddle over a glimpse of Sharon Stone’s growler. It’s not right.”

“Harry’s Harry, isn’t he?” the Norwegian told Soccer on Sunday. “I told him that I’ll do anything to make him stay, including offering him a night with the lovely Mrs Solskjaer. Helga wasn’t best pleased to hear I’d used her as a makeweight, so she’s put in a transfer request of sorts now too, marriage-wise.”

“Nervous breakdown?” replied Solskjaer, to no apparent question. “Well, that’s not for me to diagnose. I’m crying a little more than normal in the shower, but these things even themselves out over a season, don’t they?”