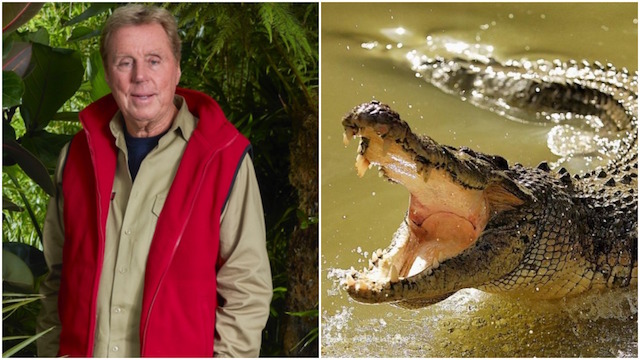 Filming of ‘I’m a celebrity, get me out of Here!’ remains suspended today as the search for missing contestant Harry Redknapp continues. The ex-Spurs manager was last seen scrubbing his Y-fronts in a nearby billabong, when he was most likely killed and eaten by a Saltwater crocodile, according to New South Wales police. 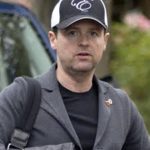 “Harry knew the risks,” presenter ‘Dec’ Donnelly told Soccer on Sunday. “He was warned about dunking his Y-fronts in the billabong, but he wouldn’t listen. It’s annoying, because he’s the first celebrity we’ve lost since H from Steps was eaten by a crocodile in season 12. I’m not even sure what happens now. Ant usually handles crocodile deaths on the program.”

“I just got off the phone with Jamie Redknapp,” added Dec. “He has the hump, as you can imagine. I promised we’d find the crocodile and stick a golf club down its throat to make it vomit up whatever is left of Harry. If there’s enough to fill a plastic bag, we’ll make sure it finds its way back to Jamie and the family. That’s the least we can do.”